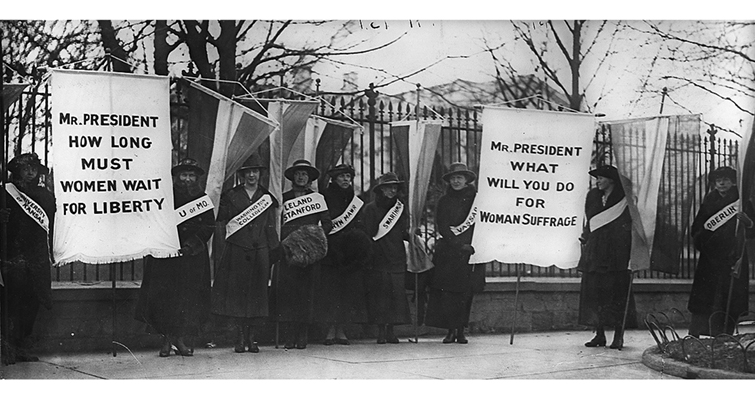 President Trump signed into law H.R. 2423, assigning Treasury (through the U.S. Mint) to issue silver dollars commemorating the 100th anniversary of passage of the Nineteenth Amendment, which enfranchised women after a long struggle. 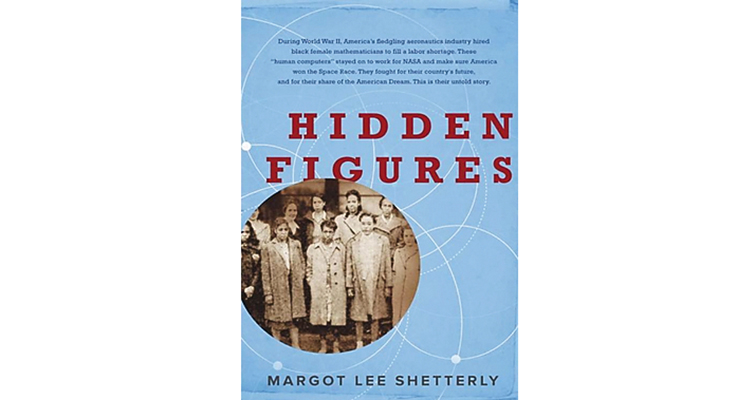 Individual congressional gold medals will be presented to four specific women of color who worked for NASA, beginning in segregated conditions during the space race, and a collective medal will be presented to all the women, under provisions of H.R. 1396 signed by President Trump. A movie and the law took their name from a 2016 book by Margot Lee Shetterly. 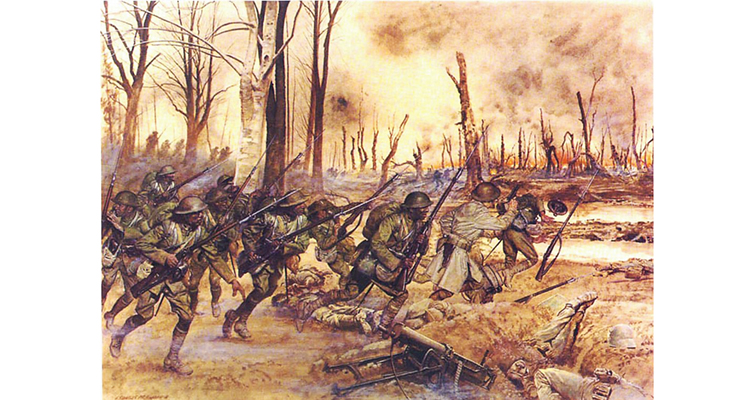 The 369th Infantry Regiment, also known as the Harlem Hellfighters, would be presented a congressional gold medal if H.R. 5248, introduced Nov. 21, passes.

The bill, originally introduced in the Senate, moved forward quickly as the centennial looms.

H.R. 2423, the Women’s Suffrage Centennial Commemorative Coin Act, is a companion bill to the Senate’s S. 1235.

The Senate and House bills were both introduced on April 30. The Senate bill was introduced by Sen. Marsha Blackburn, R-Tenn., and the House bill by Rep. Elise Stefanik, R-N.Y.

H.R. 2423 passed the House Oct. 30 and the Senate the next day. The Treasury Department is now directed to design, strike, and issue commemorative silver dollars honoring the passage of the 19th Amendment in 1920, which allowed women to vote.

The program joins another 2020 commemorative coin program, one celebrating the Naismith Memorial Basketball Hall of Fame.

The bill will present four congressional gold medals to specific women of color and a collective medal to all the women who served the United States as scientists, mathematicians and computers during the Space Race. It was introduced Feb. 27 by Rep. Eddie Johnson, D-Texas.

Ultimately, the House bill made its way through the legislative process and was signed by President Trump on Nov. 8. The bill’s name is drawn from a 2016 book and movie about the scientists and mathematicians.

Rosie the Riveter, that ubiquitous symbol of women’s participation in the American war effort, is one step closer to having a congressional gold medal awarded to her after Nov. 13.

H.R. 1773, which passed the House on Nov. 13, will, if enacted, present a single congressional gold medal collectively to the women who joined the work force during World War II, serving in defense industries that proved crucial to victory. It was introduced by Jackie Speier, D-Calif.

A bill was introduced in the House seeking to present a congressional gold medal to the “Harlem Hellfighters,” African-American soldiers of the 369th Infantry Regiment who fought in France during World War I.

H.R. 5248 was introduced on Nov. 21 by Rep. Thomas Suozzi (D-New York) “in recognition of [the Hellfighters’] bravery and outstanding service...” 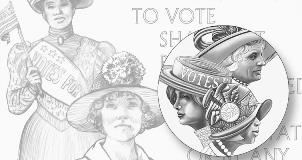 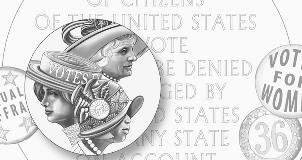