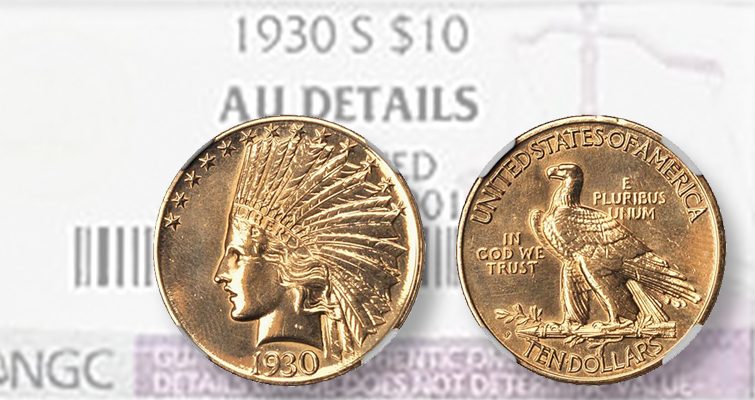 A polished example of an 1930-S Indian Head $10 eagle sold for $8,812.50 at the 2016 ANA auctions, representing the ultimate entry level opportunity for this always expensive issue. 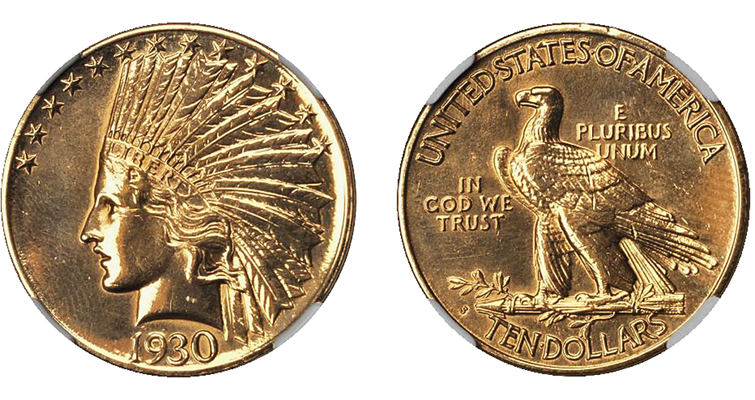 While cleaning can have a gray area as to what is market acceptable and what isn’t, a polished coin is much easier to spot and define. At Stack’s Bowers’ 2016 Summer ANA auction, this 1930-S Indian Head $10 eagle graded AU Details, Polished, by Numismatic Guaranty Corp., had the fully unnatural luster and glossiness that one would expect from a heavily polished coin. It represented the ultimate entry level opportunity for a buyer to purchase a coin that is generally priced well into the five-figure range.

It too is very scarce, from a mintage of 96,000 coins, of which most were melted. Examples are usually found in Mint State grades and only a few hundred exist today. The $8,812.50 this piece realized represented another potential bargain for the buyer, since one graded AU-53 by Processional Coin Grading Service sold for $30,550 at a 2014 auction.

Even with solder showing from previous mounting, this coin topped $18,000: Problem coins like this one can provide an opportunity because they allow a collector to own a rarity that he or she may not otherwise afford. 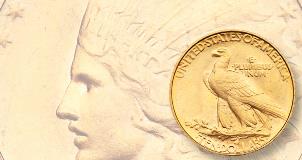 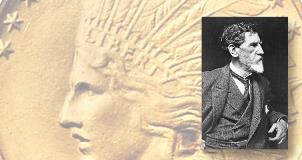 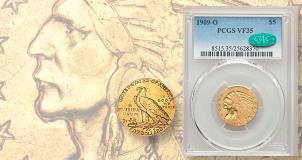