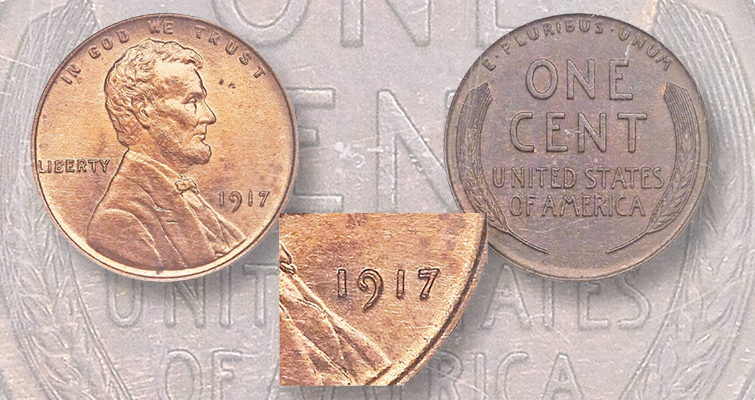 While major collections at auction were lacking in 2017, more than 30 named collections were in Heritage’s 2018 FUN auction. A 1917 Lincoln, Doubled Die Obverse cent from one of those collections, graded MS-64 red and brown, sold for $6,600 on Jan. 4. 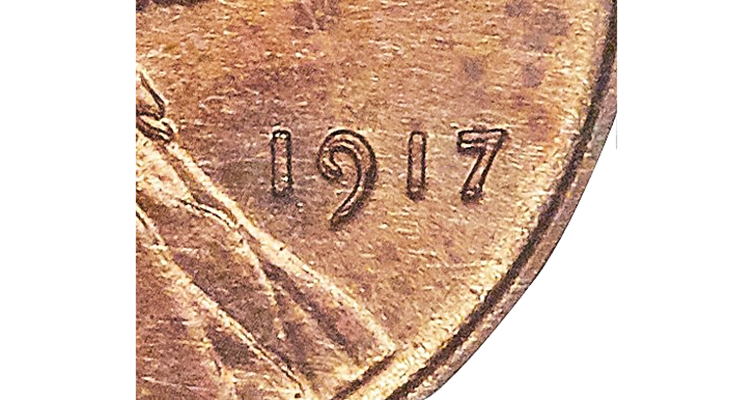 Doubling shows clearly on the date of the 1917 Lincoln, Doubled Die Obverse cent graded MS-64 red and brown from the Kerry Rudin Collection at the recent FUN auction, one of many smaller named collections that keep the marketplace exciting. 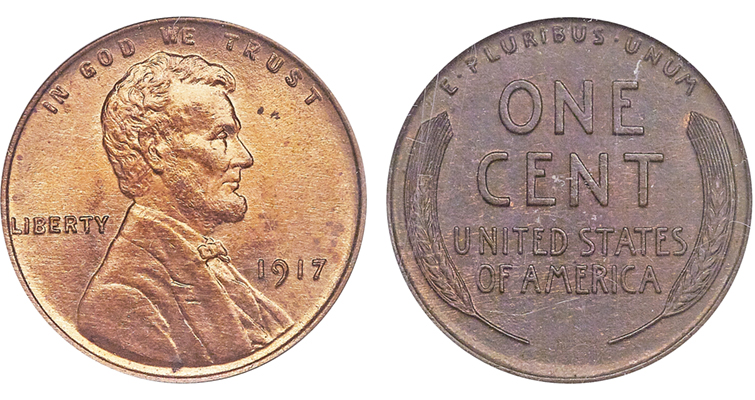 A collector’s sharp eye could be best discerned in Rudin's Lincoln cents, including this 1917 Lincoln, Doubled Die Obverse cent graded Mint State 64 red and brown by PCGS that sold for $6,600. The obverse doubling is especially prominent at the date. The obverse features nearly full red Mint color.

Heritage’s U.S. coins auctions at the 2018 Florida United Numismatists show totaled $41 million, including a robust $25 million collected during the firm’s Jan. 4 Platinum Night sale in Tampa. This year’s FUN auctions offered no $1 million rarities, consistent with trends seen in the marketplace in 2017 when just two coins sold at auction for more than $1 million. To compare, four $1 million plus coins were sold at auction in 2016 and a whopping 17 topped that seven-figure mark in 2015 auctions.

A large part of this decline in auction totals can be attributed to fewer prominent collections coming to market now that the D. Brent Pogue and Gene Gardner collections have been dispersed in the marketplace. The PNG further suggests that some money that would have gone into coins went into other investment areas, including stocks and cryptocurrencies.

Of course, many smaller collections are offered that keep the market exciting, like the Kerry Rudin collection at the recent FUN auction.

When asked about his collection Rudin said: “For over 55 years of collecting, these special, historic, beautiful and unique coins were my passion. It gave me many years of pleasure. My heart tells me how much I would like to keep them but my body says it is time to part. I only hope others get as much passion and pleasure out of owing these historic treasures as I did.”

Like many collectors, he started with Lincoln cents and he upgraded his collection throughout his lifetime. His collection included some marquee rarities, like an 1895 Morgan dollar graded Proof 67 Deep Cameo by Professional Coin Grading Service that brought $187,200. But a collector’s sharp eye could be best discerned in his Lincoln cents, including a 1917 Lincoln, Doubled Die Obverse cent graded Mint State 64 red and brown by PCGS that sold for $6,600. The obverse doubling is especially prominent at the date. The obverse featured nearly full red Mint color.

The PNG’s report found strength in “high-grade historic coins valued at over $50,000” along with collector-friendly coins below $500. Yet, as auction records and dealer reports show, accurately graded and desirable coins in the $500 to $50,000 range continue to do well, and some series, like Lincoln cents, continue to generate strong collector interest at nearly all price levels. 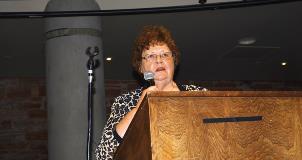 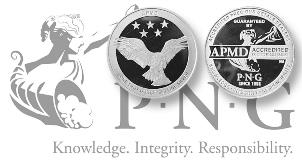 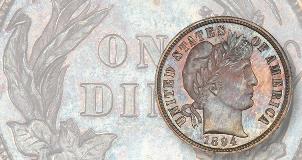