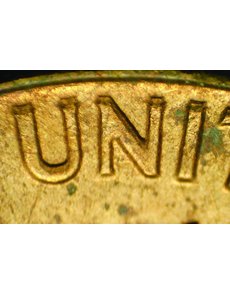 Strong doubling spread toward the center of the reverse shows on this 1964-D Lincoln cent submitted by William R. Hostutler. 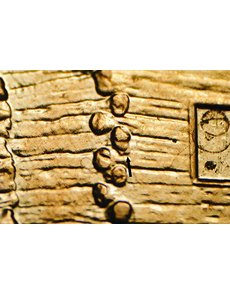 James A. Porter found this 2009-D Lincoln, Early Childhood cent with significant doubling to one of the log ends left of the cabin window. 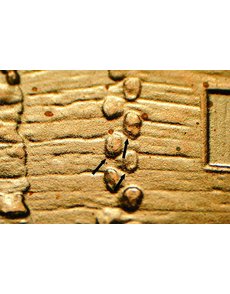 This 2009-D Lincoln, Early Childhood cent from Cathy Barker shows doubling to three of the log ends to the left of the window and was found in a 2009 Uncirculated Mint set. 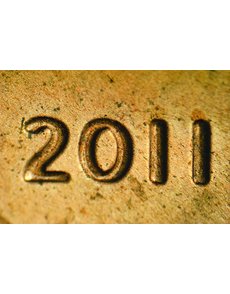 Nice separation lines can be seen on the date of this 2011 Lincoln, Union Shield cent submitted by John Horengic.

Once again the Lincoln cents prove to be one of the most popular of the U.S. coinage series ever produced as they dominate the doubled die submissions from Coin World readers.

It is certainly a series that provides an abundance of opportunities for the die variety collector and those with a casual interest in die varieties.

Kicking things off for this month is a very nice doubled die on the reverse of a 1964-D Lincoln cent that was submitted by William R. Hostutler.

Strong doubling spread toward the center shows on the letters of UNITED STATES OF AMERICA, the designer’s initials, both Lincoln Memorial bases, and on the letters of ONE CENT. This one is listed in my files as 1964-D 1¢ WDDR-043.

The commemorative 2009 Lincoln cents have proven to be a rich source of doubled die varieties for those with the patience to look. James A. Porter submitted a 2009-D Early Childhood (Log Cabin) cent that shows significant doubling to one of the log ends to the left of the center of the cabin window. This one is in my files as 2009-D 1¢ EC WDDR-050.

At just about the same time that Porter submitted his coin, Cathy Barker also submitted a 2009-D Lincoln, Early Childhood cent with a reverse doubled die. This one was from a 2009 Uncirculated Mint set, so it has the Satin Finish that can be found on the coins in these sets.

Inspired by reports of 2011 Lincoln, Union Shield cent doubled dies featured in this column, John Horengic started looking at his 2011 cents more closely and found an obverse doubled die that is new to my files.

How is your search going?