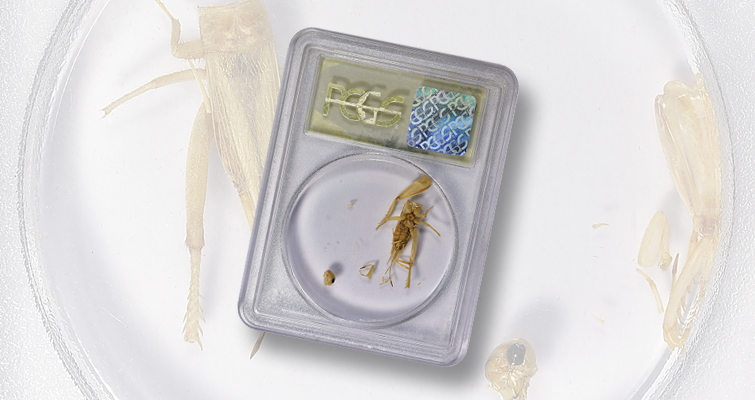 The remains of a cricket in a PCGS slab sold for nearly $6,000 on Oct. 31 in a GreatCollections auction.

Buy the coin and not the holder” is advice to remind collectors about the importance of evaluating the quality of a coin in a third-party certification capsule and not to simply rely on the stated grade.

However, the robust collecting community for sample slabs differs in its view, with David Schwager’s most recent edition of his book Sample Slabs totaling 620 pages, having detailed listings for more than 760 sample and related coin and currency holders. Certainly one of the oddest listings in his book is a Professional Coin Grading Service-encapsulated cricket. He wrote, “This is the most unusual item I have ever seen or heard of in a holder of any grading service, including a rumor of an orange peel in a white ANACS holder.”

Error specialist Fred Weinberg received the slab around 2000 and recalled, “One day in the grading room there was a cricket whose chirping was irritating the graders — and after a ‘search and destroy’ mission, they found the cricket, but instead decided to ‘slab’ it!” Fred said, “I’m not sure exactly who thought of me, and who sent it to me,” but he recently parted with it. Described by GreatCollections as an “Undated PCGS Holder With Cricket Remains,” it sold for $5,906.25 at an Oct. 31 auction. The auctioneer warned bidders, “Please note: the cricket remains are very fragile and may break into additional parts in the future,” before grading it, “a solid MS-65 Full Head (Detached).”

The market for early and rare slabs continues to thrive, with collectors especially fond of the earliest Numismatic Guaranty Co. slabs, made shortly after the firm began operations in summer of 1987. In contrast to the translucent slab used by PCGS, the first NGC slab used black inserts, and the NGC logo appears on the obverse, with the date Mint mark, grade and certification ID on the reverse. The black holder had the hot-stamped silver NGC foil logo on the side that displays the obverse — apparently a response to a marketing suggestion that the NGC logo should be prominent.

NGC celebrated its 25th anniversary by issuing a limited-edition retro holder. The press materials accompanying the re-release seemed to acknowledge both the strengths and limitations of the black holder: gold and copper coins could look wonderful, while the black was not complimentary to bronze coins.

All of the earliest NGC black holders are rare. GreatCollections offered a 1935-S California Pacific Exposition (San Diego) commemorative half dollar graded Mint State 65 with a green Certified Acceptance Corp. sticker in a Jan. 19, 2020, auction where bidders chased it to $5,304.38. To put that price in context, even the most beautiful examples of this half dollar in this grade rarely sell for more than $200 at auction. 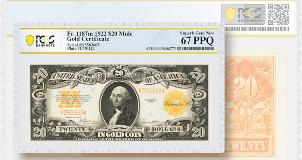 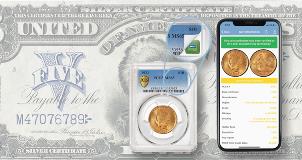 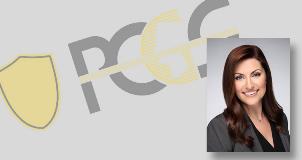