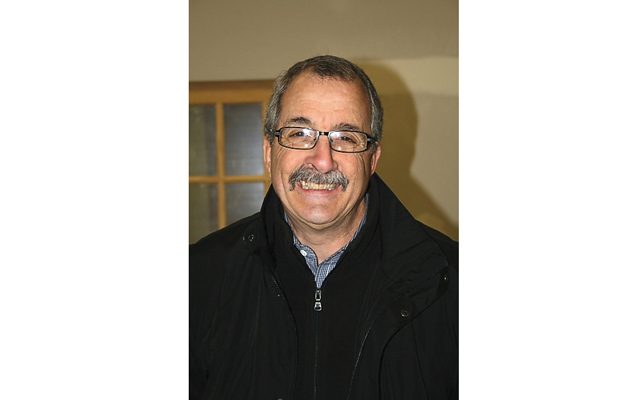 After more than four decades in leadership roles at major numismatic companies, gold coin specialist Paul Nugget has gone into business for himself.

After more than four decades in leadership roles at various numismatic companies, gold coin specialist Paul Nugget has gone into business for himself.

“I want to get the word out that I’m just as active as ever in the coin market,” Nugget said in announcing his new venture. “More than anything else, I want people to know that I’m here and I’m ready to do business.

“Coins have been my life,” he declared, “and I enjoy the business every bit as much today as I ever have.”

Nugget first became interested in coins as a boy growing up in New York City. His brother was collecting Indian Head cents and Paul, about 8 at the time, found the notion of saving old coins intriguing enough to take up the hobby himself. As time went by, he started making the rounds of coin shops in New York, picking up knowledge and occasional coins from dealers who encouraged his interest.

“The first gold coin I held as a young man was a $2½ gold piece,” Nugget recalls. “I was fascinated that a coin the same size as a dime had so much heft. I was blown away and I told myself, ‘I’ve got to learn more about this.’ I’ve always been a history buff and I’ve always loved art, and coins of this nature combined those elements beautifully.”

Schoolwork kept him busy in his adolescent years, but he returned to coins in a much more intensive way after completing studies at Hunter College in the Bronx. After working briefly at the Brooklyn Navy Yard, he landed a job at a coin shop in July 1969, launching a career in professional numismatics that has lasted for 45 years.

In January 1971, Nugget secured a position with Manfra Tordella & Brookes Inc. (MTB), one of the largest coin traders in the world, eventually becoming manager of the company’s numismatic department. While with MTB, he became one of the earliest importers of U.S. gold coins from central banks in Europe in the early 1970s.

After a decade at MTB, Nugget became a partner in a New York City firm called National Coin.  Then, in November 1995, he accepted a position as head of the East Coast division of Spectrum International, a coin firm based in California.  He held that post until this year.

Nugget’s knowledge covers the gamut of U.S. coinage, but he has long regarded U.S. gold coinage as his top specialty. During his career, he writes, he has bought and sold examples of virtually all classic U.S. gold coins from 1795 through 1933, as well as pioneer gold pieces. He also has been a trader of gold coins from Mexico, Canada, Europe and Asia.

Nugget has been a member of the Professional Numismatists Guild since 1980 and a life member of the American Numismatic Association since 1976.  He also holds memberships in a number of other hobby organizations, including Florida United Numismatists, the Central States Numismatic Society and the 20th Century Gold Club.

Since 1977, he has been a regular contributor to A Guide Book of United States Coins, the price guide familiarly known to hobbyists for several generations as the “Red Book.” He also has written numerous articles on rare coins and contributed to many other numismatic books.