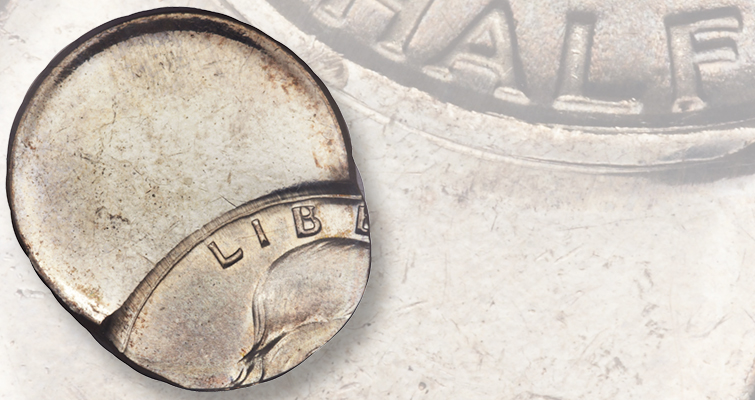 An undated Franklin half dollar struck 65 percent off-center on a planchet intended for a quarter dollar sold for $14,100 at the first session of Heritage’s 2016 FUN auctions.

The Coin:
Franklin half dollar, struck off-center on a quarter dollar planchet, Proof 65

The Story:
Another visually fascinating error, this Franklin half dollar was struck 65 percent off-center on a Proof quarter dollar planchet. As the catalog observes, though the piece has no evidence of a date or Mint mark, it is very likely a Philadelphia Mint issue as Proof coins were struck exclusively at that facility between 1950 and 1963. Heritage adds, “PCGS designates the grade as PR65, but the Franklin half dollar strike appears to be from business dies.” 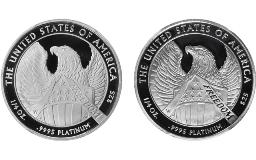 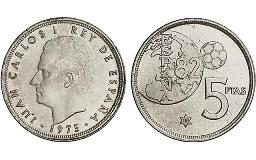 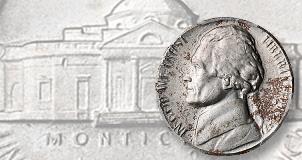