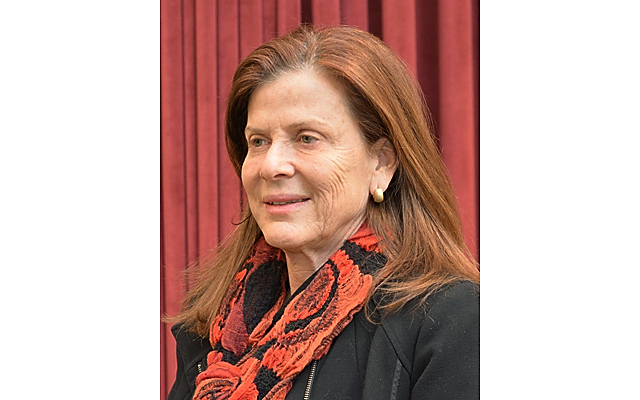 Mia Lehrer has been appointed to a four-year term on the Commission of Fine Arts, one of two congressionally empowered advisory panels authorized to review proposed coin and medal designs.

President Obama has appointed Los Angeles landscape architect and urban planner Mia Lehrer to a four-year term on the Commission of Fine Arts.

The CFA is one of two congressionally empowered advisory panels authorized to review proposed coin and medal designs and make recommendations to the Secretary of the Treasury, who has final design approval. The other panel is the Citizens Coinage Advisory Committee.

Lehrer is the founder and president of Mia Lehrer + Associates, an urban design and landscape architecture firm in Los Angeles. Her firm is known for the design and implementation of ambitious public- and private-sector projects, including complex mixed-use developments, urban revitalization initiatives, and neighborhood and regional parks. She was previously a partner with the design firm of Peter Walker William Johnson and Partners.

Lehrer has served on numerous academic and professional advisory boards and has extensive public-sector experience including service in Los Angeles as a member of the Cultural Affairs Commission, the Zoning Advisory Committee, and the Mayor's Design Advisory Panel. Lehrer has lectured widely on landscape and urban design, including environmental and sustainability issues and the public process. Her work has been exhibited in the United States and abroad, and she has contributed to several books on design, landscape architecture, and the historical development of Los Angeles.

Lehrer has won numerous local and national awards for her work, including design awards from the U.S. General Services Administration and the National Park Service. A native of El Salvador, Lehrer received a bachleor's degree. from Tufts University and a master of Landscape Architecture degree from Harvard's Graduate School of Design. She was named a Fellow of the American Society of Landscape Architects in 2010.