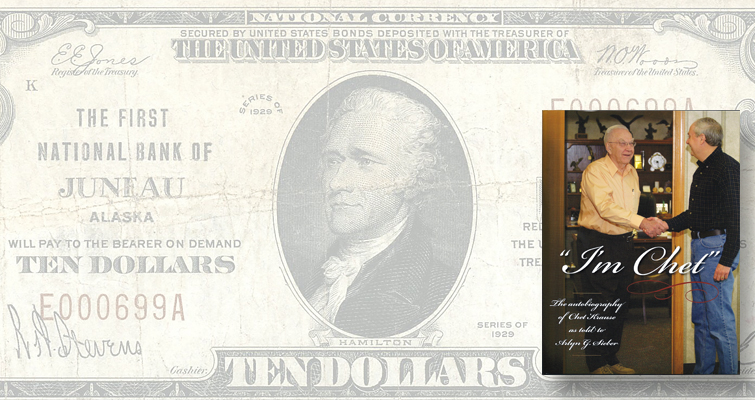 The founder of Numismatic News and Krause Publications, Chet Krause, passed away June 25 at age 92. Among his collecting interests were national bank notes, including the Series 1929 $10 national bank note from The First National Bank of Juneau, Alaska, appearing in the background.

Mr. Krause founded Numismatic News in October 1952 at the kitchen table of his family's home in Iola as a one-page newspaper that quickly expanded readership as collector interest grew. Over the years, Mr. Krause added other individual numismatic titles dedicated to paper money, world coins and coin pricing.

A life member of the American Numismatic Association, Mr. Krause was the recipient of every award the worldwide collector organization could bestow.

Elected to the ANA Board of Governors in 2007 and re-elected in 2009, Mr. Krause had to step down from the board in 2010 because of health reasons.

Mr. Krause began weaning himself from the day-to-day operations of Krause Publications beginning in 1990 as he divested himself of ownership interest.

In 2008, at the age of 84, Mr. Krause sat down with Krause Publications editor Arlyn G. Sieber to pen his autobiography, published with the simple title I'm Chet. The book is available from the Iola Historical Society, which receives 100 percent of the net proceeds from the book sales.

Voie Funeral Home in Iola is in charge of arrangements. 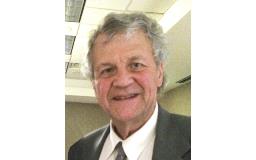 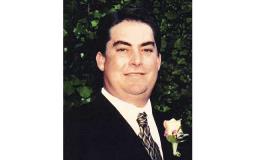 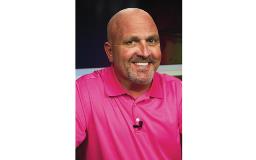