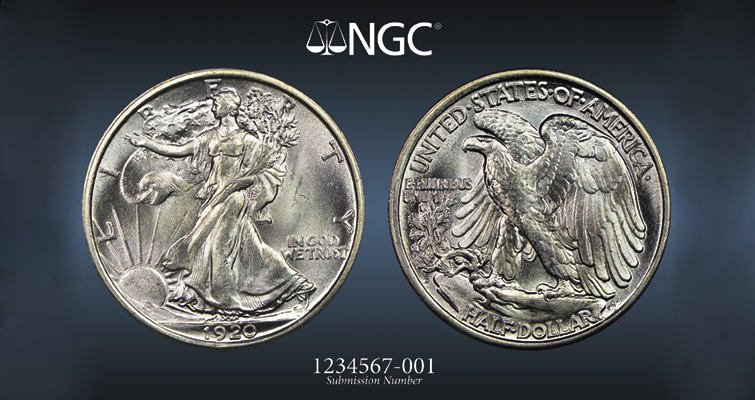 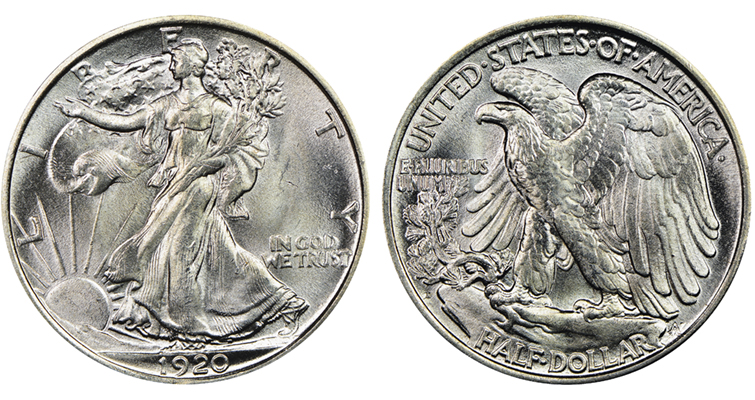 High-quality images of raw coins submitted for grading by NGC can be provided to customers under the grading service’s new Photo Vision option.

Numismatic Guaranty Corporation will introduce a new “raw” coin high-resolution imaging service on June 1. This service provides submitters with high-resolution images of their coins before they are encapsulated in NGC holders. These images are perfect for use in the NGC Registry, on the NGC Chat Boards or in online marketplace listings.

The raw coin imaging service is called NGC Photo Vision, and it replaces NGC’s current service of the same name.

Submitters who select NGC Photo Vision on the NGC Submission Form will receive high-resolution JPG images of the obverse and the reverse of the coin as well as a side-by-side high resolution JPG with the NGC logo and NGC submission number. The three images will be sent to the email address provided by the submitter.

NGC Photo Vision is $15 per coin. As a special introductory offer, the new NGC Photo Vision will be only $7.50 through September 30, 2018. Submitters can use NGC’s existing submission forms; this discount will be automatically applied.

“For years, NGC has taken extraordinary photos of coins prior to encapsulation for its marketing and internal image catalog,” said Rick Montgomery, NGC President. “By popular demand, we are now giving our customers the ability to request this superior service for their own coins.”

This new service is initially available only for submissions received at NGC’s Sarasota, Florida, USA, headquarters on or after June 1, 2018. The service will later be expanded to submissions to other NGC offices.

To learn more about NGC’s imaging services, go to their website. 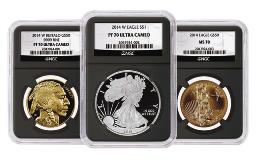 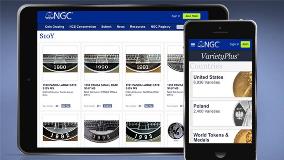