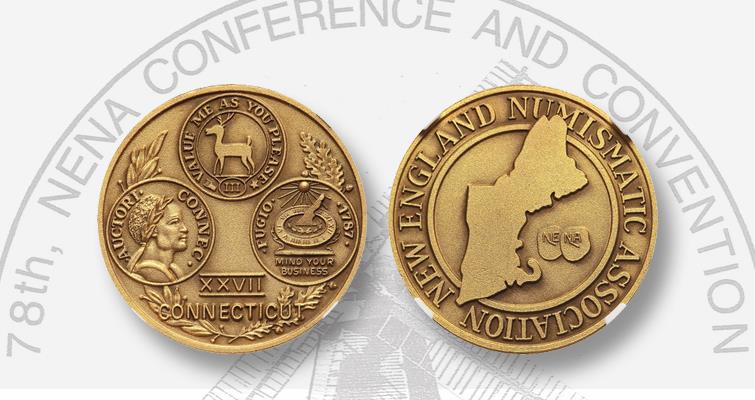 NENA will meet at the New Hampshire Coin and Currency Expo on Oct. 15. Shown is the 1971 NENA convention medal. 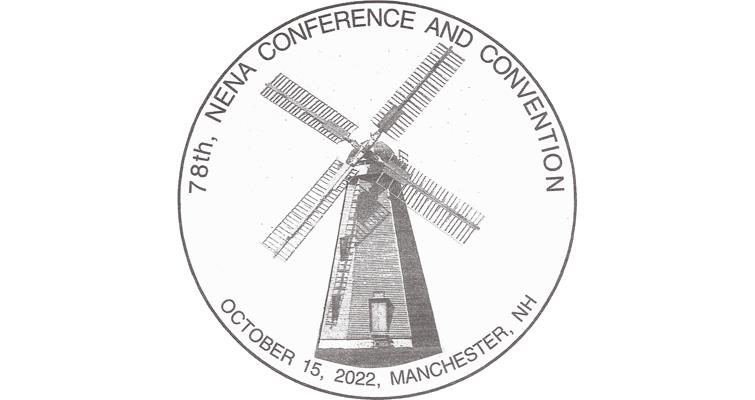 The 2022 medal, for NENA’s 78th annual Conference and Convention, depicts a windmill. Shown is the original drawing of the medal’s design.

The New England Numismatic Association will host its 78th Conference and Convention on Oct. 15 “in conjunction with the NH Coin and Currency Expo,” a large two-day coin show which will take place in Manchester, New Hampshire, according to a press release from the club.

Attendees can consult with NENA experts, apply for club membership, and purchase this year’s convention medal.

“New England Windmills” is the theme of the 2022 NENA medal, which will depict the “dominant smock or skirt design mills.” Robert R. Maisch designed the medal, which measures 1.5 inches wide and will be offered with two versions, bronze and antique silver. The windmill featured on NENA’s medal “has the blades without any sailcloth over the skeleton framework, as most photos of New England windmills are shown.”

A set including both medals will be priced at $25 plus $4 for postage and handling.

Maisch also designed NENA’s 2021 convention medal, which depicted two ships, a four-masted schooner and a four-stacked destroyer, honoring New England’s shipbuilding tradition and the switch “from woodsides to steelsides.” He wrote a short article on early New England windmills published in NENA News, the club’s publication. The press release points out that “The first wooden windmill in New England was built in 1632, 390 years ago!”

The medal’s reverse will feature NENA’s logo, as do many of the organization’s prior medals.

Several prominent numismatic authors will be on hand at the NENA club table, #908–909 on Friday, Oct. 14, to sign books, including Manuel Ayala, John Frost, Peter Jones, Kevin LaFond, and Neil Musante. Exhibits will be set up and visitors will be able to vote for their favorite.

On Saturday a Young Numismatists program will be offered, including “short talks, quizzes with prizes and lots of giveaways. If health concerns require cancellation, as was the case last year, there will be a place at the NENA table where youngsters will be able to pick up ‘Goodie Bags’ full of coins, coin supplies and reading materials and ask questions of the NENA members at the table.”

The New Hampshire Coin and Currency Expo will take place at the DoubleTree Hilton, 700 Elm Street, in Manchester, on Oct. 14 and 15. “Ample parking” will be available at the Center of New Hampshire parking garage.

The New Hampshire Coin and Currency Expo is staged by EBW Promotions. More details about the show are found at nhcoinexpo.com. 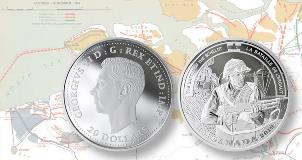 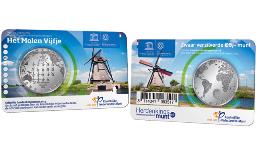 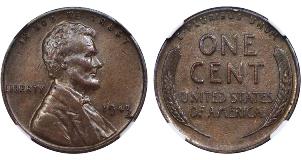