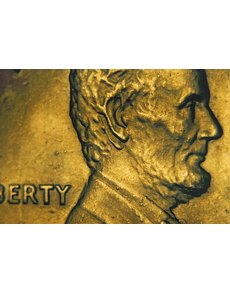 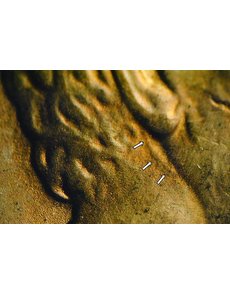 This 1987 Lincoln cent submitted by Billy G. Crawford shows an extra outline of the back of the lower ear. 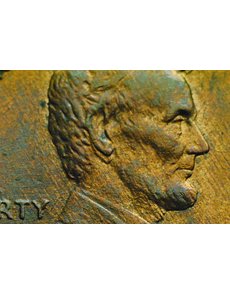 Thanks to Florida collector Christopher Beck, a major new obverse doubled die variety has been reported for the Lincoln cents.

Beck’s discovery is on the obverse of a 1988 Lincoln cent and bears a striking resemblance to the major 1984 Lincoln cent obverse doubled die (Die Pair 1) that displays a very strong doubled lower ear. The new variety was first reported to die variety specialist Billy G. Crawford, who listed the variety as 1988 1¢ CDDO-008 in his doubled die files. Realizing the importance of the find, Crawford obtained Beck’s permission to send the variety to the other major die variety attributers in the hobby.

Next, it went to Robert Piazza of the Coppercoins website who listed it on the Coppercoins site as 1988P-1DO-010. From there, it went to James Wiles, 20th century die variety attributer for the Combined Organizations of Numismatic Errors Collectors of America. Wiles listed the variety in the CONECA files as 1988 1¢ DDO-003. It will also be under consideration for inclusion in The Cherrypickers’ Guide. If it is listed there, watch for a lot of searching.

Now if that isn’t enough to get the die variety juices flowing, there’s more. Crawford found a second example of a variety that he put away a few years ago in the hopes of finding a confirmation piece. The two 1987 Lincoln cents show a partial extra back of the lower ear below the normal ear. While not as strong as Beck’s 1988 Lincoln, Doubled Ear cent, it is significant all the same.