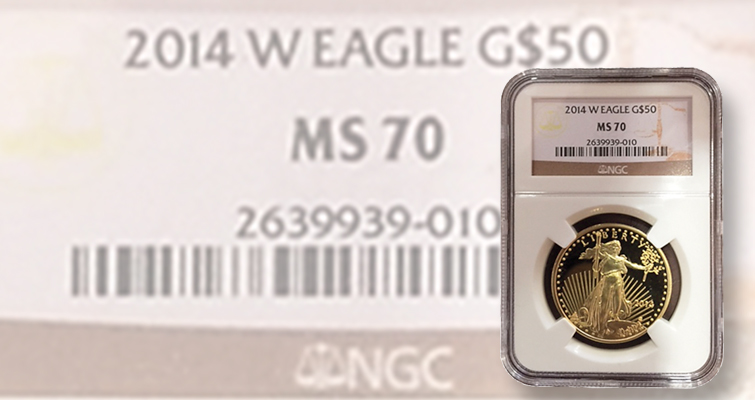 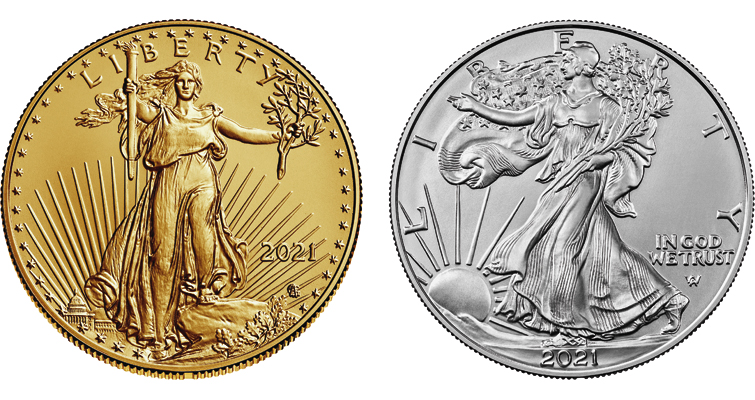 One noticeable overt anti-counterfeiting feature on 2021 American Eagle, Reverse of 2021 gold and silver coins is the reed pattern interruption, a notch visible at the 6 o’clock position on the edge of each coin when viewed with the obverse facing up. 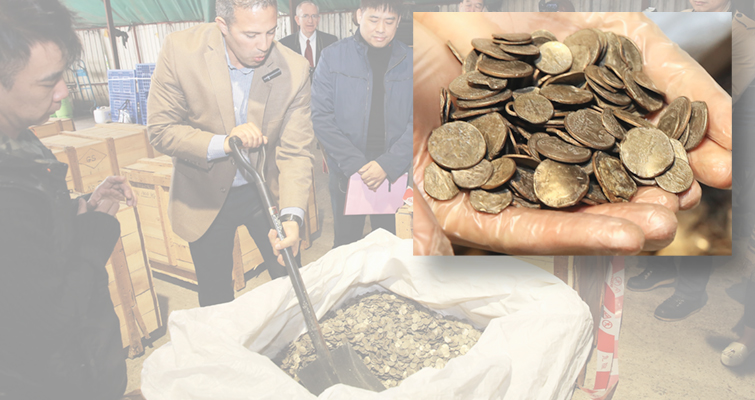 Tons of materials claimed to be recycled circulated U.S. dimes and quarter dollars were submitted before 2015 for redemption through the U.S. Mint’s Mutilated Coin Redemption Program, a program currently in limbo until the Mint develops procedures for implementing anti-fraud measures.

The 2021 American Eagle, Reverse of 2021 gold and silver coins have both overt and covert anti-counterfeiting technology, according to the United States Mint.

The existence of technology beyond what is visually present on the coin was revealed by a Mint official in response to questions about a new anti-counterfeiting laboratory at the Philadelphia Mint.

Examples of the redesigned 2021 American Eagle, Reverse of 2021 gold and silver coins in all surface finishes are being produced using anti-counterfeiting technology, both overt and covert, according to Martin. One easily noticeable overt feature is the reed pattern variation visible as a notch at the 6 o’clock position on the edge on each of the 2021 American Eagles when viewed with the obverse facing up. Mint officials are not identifying the coins’ covert feature or features.

“The Mint benchmarked its efforts against anti-counterfeiting programs implemented by other major world mints,” said Todd Martin, deputy director for the Mint’s Office of Corporate Communications, via email Oct. 12 “These advanced features will make these coins more difficult to counterfeit. The United States Mint works closely with the U.S. Secret Service on coin counterfeiting issues. The details of that working arrangement are confidential.”

The introduction of anti-counterfeiting technology in the production of U.S. coins is part of the Mint’s more active role in combatting counterfeiting, as well as collaborating with the U.S. Secret Service in counterfeit coin detection, Mint officials say.

Part of the Mint’s counterfeit coin detection initiative includes a new laboratory. “The United States Mint has invested in developing a state of the art Anti-Counterfeiting laboratory in Philadelphia,” Martin said. “The lab will use improved testing and authentication methods to determine the genuineness of coins returned via the presently suspended Mutilated Coin Redemption Program — which accepts bent and partial coins from individuals and businesses. The lab currently processes worn coins returned by the Federal Reserve (uncurrent coins).”

“Upon resumption of the Mutilated Coin Redemption Program, the United States Mint will process all redemptions at its Philadelphia location, which has new equipment and staff capable of performing detailed analyses of coins submitted for redemption.”

Coin World had scheduled an interview with U.S. Mint Director David J. Ryder after his Sept. 30 departure from the bureau, to discuss the anti-counterfeiting measures and other initiatives introduced during his tenure, and had already submitted questions, when Ryder reconsidered and respectfully declined an in-depth interview.

Coin World also requested an on-the-record interview with Acting Mint Director Alison Doone, but the Treasury Department chose not to make her available to this publication for an interview.

The information contained in this article is based on responses to questions submitted to the Mint’s Office of Corporate Communications.

The Mutilated Coin Redemption Program was first suspended in 2015 after a civil complaint was filed on behalf of the Mint that claimed several U.S.-based metal recyclers conspired in an elaborate scheme to bilk the U.S. Mint out of more than $5.4 million. The firms were allegedly seeking payment for large mutilated quantities of what the Mint alleged were counterfeit U.S. coins imported from China. Mint officials in July 2021 sought public comment on proposed revisions to regulations governing the Mutilated Coin Redemption Program, but have not implemented the proposed changes. 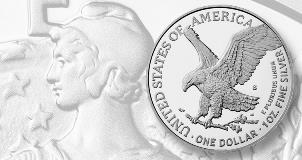 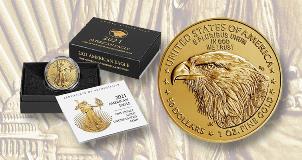 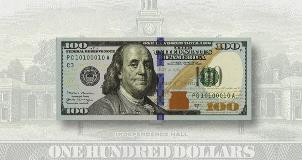