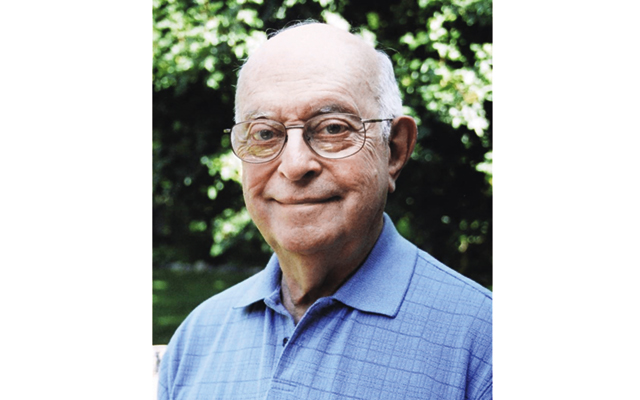 Neil Shafer will recieve the ANA's 2014 Farran Zerbe Memorial Award at the upcoming World's Fair of Money in Rosemont, Ill.

The 2014 Farran Zerbe Memorial Award will be presented to Neil Shafer Aug. 8 during an American Numismatic Association World’s Fair of Money awards banquet in Rosemont, Ill.

The Zerbe Award is the ANA’s highest honor, given to a member in recognition of numerous years of outstanding, dedicated service to numismatics.

Shafer, a member of the ANA Hall of Fame, has dedicated his time to the hobby as an instructor at ANA Summer Seminar and by authoring many numismatic articles for major publications.

He is also the author of many books including A Guide Book of Philippine Paper Money from 1852 to 1964, Philippine Emergency and Guerrilla Currency of World War II, and his most recent, Panic Scrip of 1893, 1907 and 1914 – An Illustrated Catalog of Emergency Monetary Issues published in 2013.

“I am very pleased and honored to be given this prestigious award,” Shafer said. “Having been an ANA member for over 60 years, I have tried to contribute to the numismatic hobby in a meaningful way, and it is gratifying to know that my work has been appreciated.”

He has also been a coin club officer, and exhibited and served as a judge at numerous conventions, including those sponsored by the ANA, Central States Numismatic Society and Florida United Numismatists.

Shafer has won many awards for his contributions to the hobby, some of which include the ANA’s Medal of Merit (1990), Adult Advisor of the Year (1993), Presidential Award (1996) and Lifetime Achievement Award (2007).

Other awards he has won are the Numismatic Literary Guild Clemy Award (2004), and the CSNS Elston G. Bradfield Writer’s Award (1989). In 2008, he was enshrined in the ANA Numismatic Hall of Fame. In 2010, the International Bank Note Society inducted Shafer as one of nine individuals into its newly established IBNS Hall of Fame.

Shafer is a founding member of the Milwaukee Midwest Chapter of the IBNS as well as a number of other numismatic clubs.

To mark his 80th birthday in 2013, Shafer commissioned a fantasy note denominated “80 years” to recognize his collecting and his family. The note is also full of puns, another Shafer specialty.

The note features a photo of Shafer on one side along with images and text referencing coins and notes of the Philippines. The other side depicts a locomotive with several train cars, called the “Shafer Express,” with an image of Shafer and his wife, Edith.