The theme for National Coin Week 2014 is based on President Kennedy’s famous call to civic duty and the 50th anniversary of the introduction of the Kennedy half dollar. 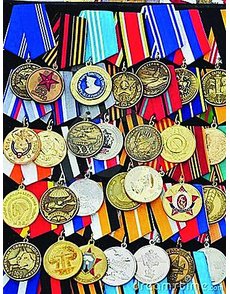 National Coin Week is traditionally held the last week of April as a means of promoting coin collecting to a broader audience than just the coin collecting community, through events designed to engage the noncollecting public.

Coins and paper money have been a source of national and civic pride as well as a call to action for people to serve their communities, notes the ANA in its announcement of the 2014 NCW theme. National Coin Week 2014 will highlight the 50th anniversary of the Kennedy half dollar and President John F. Kennedy’s famous call to, “Ask not what your country can do for you, ask what you can do for your country.”

Many other commemoratives, along with money that inspired civic pride and service from around the world, will be featured alongside ways the public can get involved as volunteers at coin clubs and other service organizations.

The ANA will host a variety of National Coin Week educational activities online and at the Edward C. Rochette Money Museum in Colorado Springs, Colo., home to ANA headquarters. Events, activities and educational content will focus on civic service.

Civic Service” was chosen from an online theme contest sent out to ANA members.

The theme for National Coin Week is an exhibit category at the ANA’s National Money Show held in Atlanta, Feb. 27 to March 1. The winning exhibit will be the one that best explores National Coin Week or numismatics and is suitable for installation in public spaces such as bank and post office lobbies, libraries, retail stores and schools.

An exhibit entered in the competition may also be entered in one of the classified exhibit categories and may win awards in both competitions. It is also eligible for best-of-show.