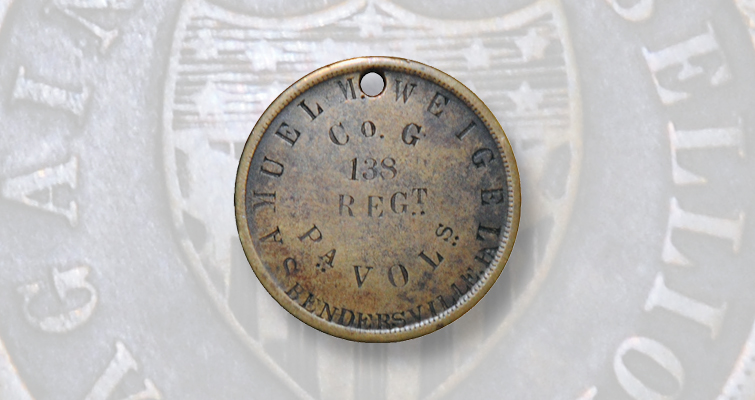 Two Union Army soldiers who fought in the same Pennsylvania regiment during the July 9, 1864, Battle of Monocacy in Frederick County, Maryland, are remembered in the Monocacy National Battlefield Museum with the identification “dog tags” they wore while in combat.

The museum recently accessed a holed tag donated by the Monocacy National Battlefield Foundation that was worn by Pvt. Samuel M. Weigel, a soldier with Company G, 138th Regiment of the Pennsylvania Volunteers.

The addition of the Weigel tag “will allow the park to explore the cost of the battle in casualties, soldier’s efforts to ensure their loved ones would know their fate, medical care in the Civil War, and the aftermath of the battle,” according to National Park Service officials.

Government authorities during the Civil War did not provide standard issue identification tags to their military personnel. Many soldiers feared that, if they were killed in action, they would be buried unidentified in an unmarked grave.

To make sure their families knew what happened to them, soldiers would create their own dog tags bearing identifying information, including name, rank and military outfit.

Tags for this purpose were often obtained from the sutlers who followed a military unit and sold the soldiers provisions. The tags had sufficient space on which to engrave or punch in the identification information.

Today, such pieces are sometimes grouped with exonumia, a category of numismatic items that includes tokens and medals.

To ensure their bodies could be identified, “Some soldiers used stencils to mark their clothing and belongings,” Monocacy National Battlefield officials commented, while “others purchased small metal tags, personalized with their name and regiment.

“Because soldiers had to purchase these tags with their own money, there is no standardized style and no official record of how many soldiers had them.”

The Weigel tag, which is holed at the 12 o’clock position, is 30.1625 millimeters in diameter. Jana Friesen McCabe, chief of resource education and visitor services at Monocacy National Battlefield, said it is believed the Weigel tag is composed of a copper alloy.

The obverse of the Weigel tag illustrates a Union shield surrounded by the inscription AGAINST REBELLION, with the date 1861 at the 6 o’clock position flanked by single five-pointed stars.

The reverse is inscribed incuse around with SAMUEL WEIGEL BENDERSVILLE, PA, with Co. G/138/REGT./PA VOLS. centered within.

Weigel may have worn the tag around his neck or securely pinned to his uniform.

At the Battle of Monocacy on July 9, 1864, the 138th Pennsylvania was one of several battle-hardened regiments of the VI Corps sent by Gen. U.S. Grant to intercept a Confederate army heading to Washington. Arriving hours before the battle after two days of travel, these veteran troops doubled the number of U.S. soldiers at Monocacy Junction. Positioned on the Thomas Farm, the 138th engaged in some of the fiercest fighting at Monocacy.

The soldiers of the 138th were among 6,600 Union troops dispatched by Grant to intercept the advancing Confederate army.

During the Battle of Monocacy, Union casualties — all those killed, wounded, missing or captured — totaled some 1,300 soldiers, with 70 of the total from the 138th Pennsylvania Volunteers, according to McCabe.

According to regimental history, Pvt. Weigel was severely wounded during the Battle of Monocacy. Weigel appears to have been in the hospital until the end of the war. He ultimately survived his injuries and lived until 1922.

Wilson was the sergeant for Company G of the 138th. He was also severely wounded, but returned to the unit before the end of the war.

Attempt on the capital

The Battle of Monocacy was part of a failed attempt by the Confederacy to capture Washington, D.C., and turn the tide of the 1864 presidential election, in which Abraham Lincoln was re-elected. 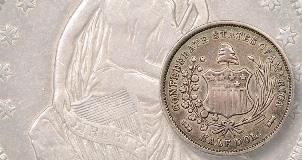 Original 1861 Confederate half dollar at auction 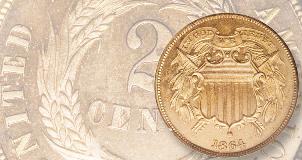 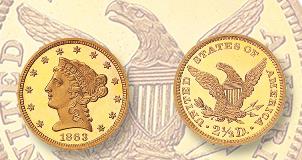