Most Anna May Wong quarter rolls sold by subscription 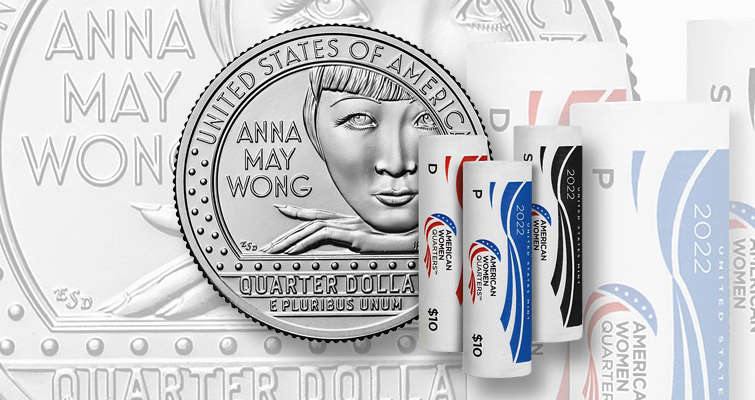 Only 170 of the maximum three-roll sets of 2022 Anna May Wong quarter dollars were available for public sale Oct. 25.

Just 2.2% of the maximum number of 2022 American Women, Anna May Wong three-roll sets of circulation-quality quarter dollars authorized by the U.S. Mint were made available to the public when the sets were released Oct. 25.

The Mint scheduled a maximum issue of 7,620 of 40-coin rolls struck at the Denver, Philadelphia and San Francisco Mints. Of the total number of sets authorized at $54 per set, the U.S. Mint reported that 7,395 were already called for through advance subscription by U.S. Mint customers.

All of the sets had originally been subscribed to in advance, but a small quantity became available through order cancellations so that the public could participate in the sales.

“There was no household ordering limit when the product went on sale on Tuesday (10/25),” according to U.S. Mint spokesman Michael White via email Oct. 28. “There were 35 unique orders for the 170 units (these 170 units became available due to cancellations).

“The advance subscriptions were adjusted to ensure that everyone who subscribed received one, with a maximum limit of 2,” White said. 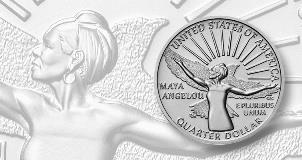 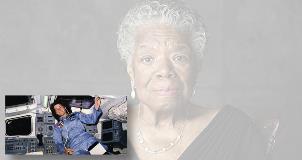 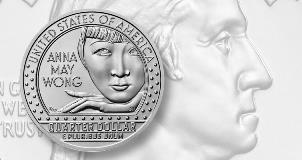