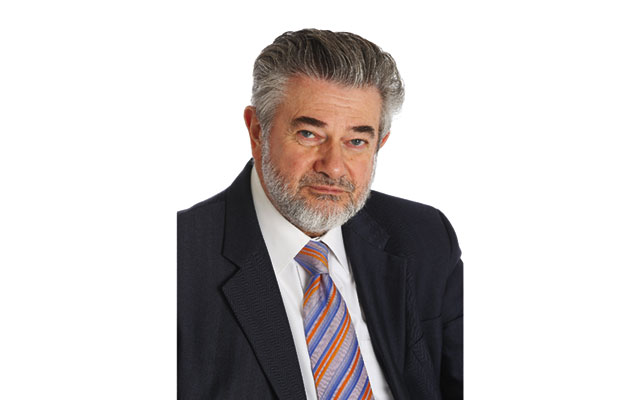 Jeremy Cheek, the Queen’s numismatist, on Feb. 12 announced he is to retire from his position as a specialist valuer at London-based international coins and medals auctioneers Morton & Eden.

However, despite having reached his 65th birthday last year, Jeremy will still be seen on the auction circuit, making himself available to collectors for consultation, valuations, viewing and bidding at auctions on their behalf and providing expert cataloguing for auctioneers when required.

“Experience counts for a lot. It is a precious asset that people value highly and coin people never stop, so I suppose I should call this a semi-retirement,” Cheek said.

Cheek joined the staff of Morton & Eden in 2008 at a time when they were associatd with Sotheby’s. His numismatic career started with the well known firm of B.A. Seaby Ltd. and he subsequently spent 12 years with coin dealers and auctioneers Spink & Son Ltd., who also advised Christie’s on coin valuations for many years. Spink held auctions in Christie’s London galleries and jointly with Christie’s overseas.

Cheek can be contacted via his website or by email.