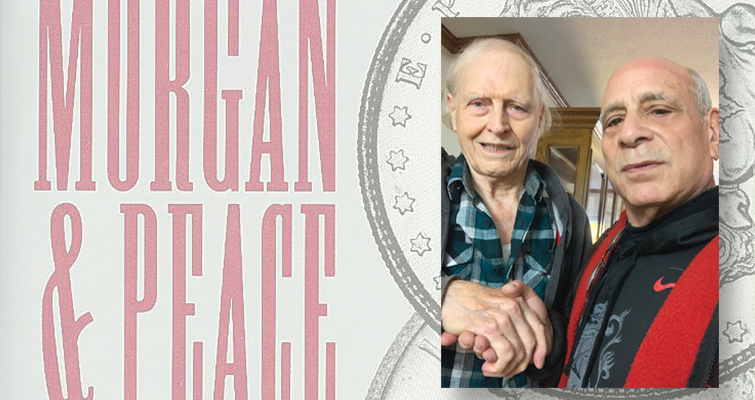 Van Allen is most noted for his collaboration with the late numismatist A. George Mallis in researching and writing the seminal reference the Comprehensive Catalog & Encyclopedia of Morgan & Peace Dollars.

Varieties of both coin series detailed in the book are attributed by VAM numbers — an acronym of the authors’ surnames, Van Allen and Mallis.

Since Mallis’ passing, Van Allen has attributed, researched and photographed the many new variety discoveries.

Also included in the sale are Van Allen’s canceled U.S. dies and collars and fabricated dies and punches that were used as models to demonstrate his theories on overdates and over Mint marks, as well as about 100 autographed books from his reference library, some dating back to the late 1800s.

According to Fey, “This marks the passing of a torch to a new generation of dedicated specialists who intend to continue Leroy’s efforts to research, catalog and educate dealers and collectors on Morgan and Peace silver dollars.”

Separately, Fey is also a noted researcher and author. Among his written works are The Complete Virtual Guide to Pricing Your Morgan Silver Dollars (1878–1921); and The Top 100 Morgan Dollar Varieties: The VAM Keys, co-authored with Jeff Oxman. 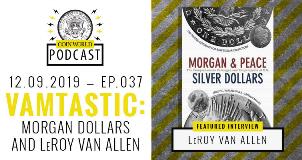 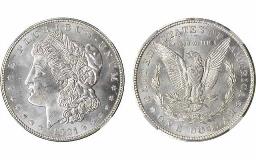 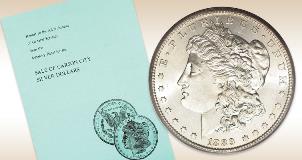