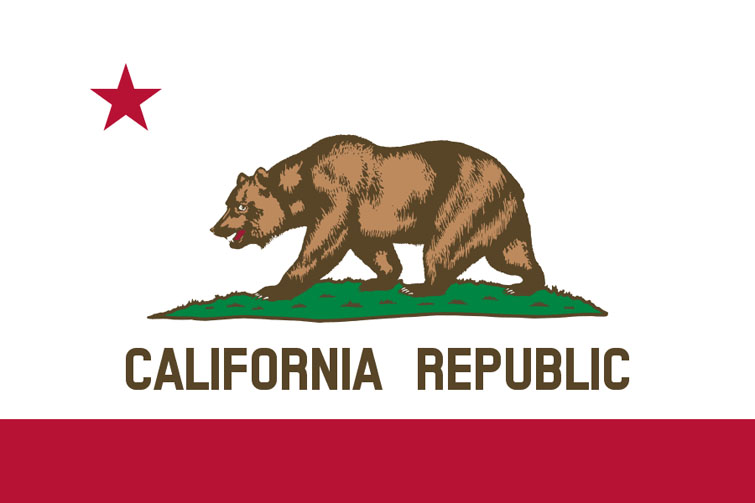 The 2016 American Numismatic Association World’s Fair of Money will be held in Anaheim, Calif., and include the annual Money Talks presentations by experts in a wide range of numismatic fields.

Educational opportunities are on the schedule for the American Numismatic Association World’s Fair of Money in Anaheim, Calif., including the annual Money Talks presentations by experts in a wide range of numismatic fields.

The show is part of the ANA’s 125th anniversary celebration, marking the founding of the organization in 1891. The convention will be held Aug. 9 to 13 at the Anaheim Convention Center, 800 W. Katella Ave.

The ANA notes, “Money Talks features informative 30- to 45-minute programs presented by some of the hobby’s most noted authorities. Presentations are offered Thursday through Saturday, August 11–13.”

3:00 p.m., “Discover Suttler Tokens! The Mystery and Charisma of the Coins Carried in the Pockets of Civil War Soldiers,” Q. David Bowers and Susan Trask.

2:00 p.m., “Is it the End of an Era for Collecting Vintage Coins?” Scott A. Travers and Maurice Rosen.

For those unable to attend the event, according to the ANA, “Program videos and DVDs from past conventions are available for checkout from the ANA’s Dwight N. Manley Numismatic ­Library.”

For more information about the ANA convention, go here.