Monetary history and American history not often on same page 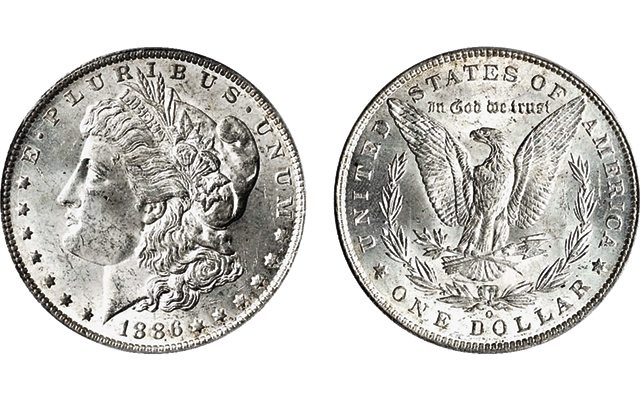 Recently a reader asked me why standard history books on the 1861 to 1865 Civil War do not say much about coins, tokens and paper money issued during the conflict — especially as money of that era was incredibly diverse.

The reason is that monetary and financial history seem to be one specialty and general American history something else.

You can consult a hundred books on the Civil War without finding a mention of encased postage stamps, fractional currency, copper tokens, or paper scrip, also without a hint that ordinary postage stamps were declared by the Treasury Department to be legal tender for certain transactions, and without mentioning that by the second week of July of 1862 all federal coins had disappeared from circulation!

It is lamentable that American history is not of importance to much of the population. I recently read that a survey showed that only 36 percent of high school graduates could list the three branches of government — executive, legislative, and judicial.

In the numismatic community, only a small percentage of collectors care about the history of coins they own. See if you know the answer to these questions:

(2)?Why in August of 1909 did the Treasury Department suddenly cancel the production of Lincoln cents with V.D.B. on the reverse?

(3)?Why is Sylvester S. Crosby important in American numismatics?

(4)?Why today are some gem Mint State coins worth fractions of the value they commanded in 1989?

(5)?Why were copper-nickel 5-cent coins introduced in 1866 when we already had half dimes?

(7)?Why in 1883 did the San Francisco Mint strike exactly $1 million face value in coins for Hawaii?

(8)?Why during World War II did the Treasury issue paper money of regular design but imprinted HAWAII?

(9)?As 1922 “Plain” cents are simply poorly struck 1922-D Lincoln cents with the Mint mark not visible, why are they so valuable?

Next week I’ll give the answers.