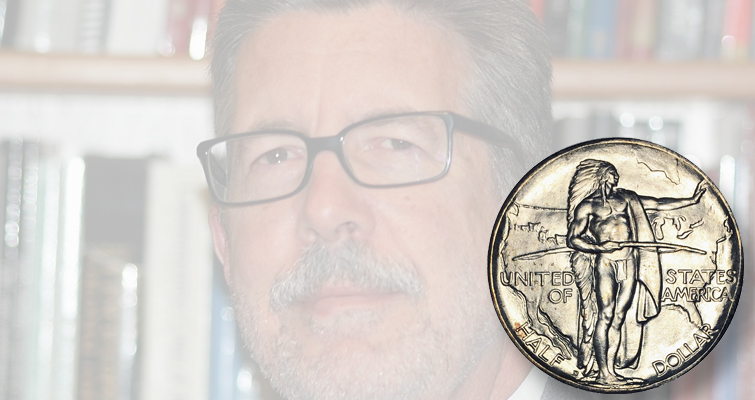 The recent introduction by a widely respected numismatist of a 100-point grading scale for U.S. coins is proof that the way we as a hobby grade coins is always in flux.

Ever since collectors and dealers began recognizing the differences between two examples of the same coin and paying more for one because it looked better than the other, grading has been important. It has also become increasingly complicated. And it has always been controversial.

The 1–70 grading scale that has been in use for more than three decades, loosely based on a scale that William H. Sheldon developed in the 1950s for the large cents of 1793 to 1814, dominates grading today. While widely used, it has problems, like any grading system. Grading, particularly for Mint State coins, is subjective, and it is not unknown for the same coin to receive different grades upon multiple submissions to a grading service. That coins from one grading service will likely bring different prices than examples in the same grade from another service is also well known, another proof that grading interpretation remains subjective no matter the “preciseness” suggested by such grades as Mint State 69 and Mint State 70. Clearly, the current system is imperfect, despite being widely used.

Now Ron Guth, one of the foremost numismatists working today, has proposed a new scale, from 1–100, as a replacement for the 1–70 scale. The circulated grades, those from 1–59, would be left untouched, but grades for Mint State coins would be changed greatly, encompassing the numbers from 60 to 100.

When Guth suggested this new scale, reaction was almost 100 percent negative. Professional Coin Grading Service, one of the top three grading firms, said “the 100 point grading scale would be too disruptive to implement and would not add any substantial value.” ANACS reportedly considered a 1–100 scale in 1979 and dismissed it. Collectors and dealers discussing the concept online are pretty dismissive of a new scale. Even Guth recognizes that the 1–100 scale will be a hard sale.

Guth should be praised for offering a new idea. However, like Sisyphus, he faces an uphill struggle that is unwinnable. 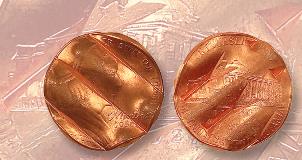 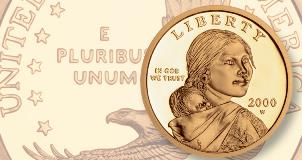 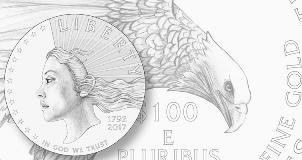