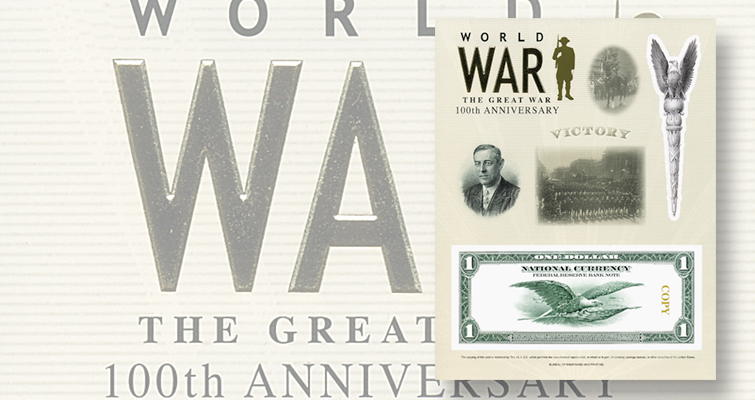 The BEP’s third intaglio print can only be purchased at the U.S. Mint website or through the Mint toll-free telephone ordering line. A reader reports that a Mint customer service representative had no information about the print.

The methods in which coins and other numismatic collectibles are sold have been changing over the years, as more and more business is conducted online rather than in person. Auction rooms that once might have been filled to capacity are now often sparsely populated by bidders, and yet the auctions do well as customers place their bids remotely. Even the two federal agencies that produce numismatic collectibles, the United States Mint and the Bureau of Engraving and Printing, have mostly abandoned traditional sales methods.

Effective Sept. 30, 2017, the Mint stopped accepting orders for its products by mail, the primary method by which Mint products were sold from 1858 to well into the 21st century. Mint customers were directed instead to the Mint online store and toll-free ordering line. While much of the Mint’s numismatic sales had transitioned to online, the decision to end mail orders shut the door on customers who still ordered through the mail.

This year, the BEP took even more drastic action. For years, it had been selling its products by mail and fax, over its toll-free phone line, and at its online store. In September 2018, all of those venues were closed and the BEP’s entire collector products line was transferred to the Mint’s online store. BEP customers must order that agency’s products from the Mint website or by calling the Mint ordering line.

However, that switch may not be working as well as it should. I received a phone call from a BEP customer who had read our article in the Oct. 8 issue of Coin World about the new procedures in place for purchasing BEP products from the Mint. He had called the Mint toll-free number to buy one of the BEP’s World War I Centennial Anniversary intaglio prints. He said that the Mint customer service representative he spoke to did not know what he was talking about and had no information about BEP products being available from the Mint.

The caller was an 87-year-old man without a computer. He had no other means of placing an order for the print he wanted.

Demographics show that collectors tend to be older, and while many of them are experienced in using a computer and ordering online, a sizeable population exists that lacks such access.

Mint officials have noted publicly that their customer base is shrinking. I suspect the same might be true for the BEP. So why are the two agencies making it harder for some of their customers to order their products?

Yes, times change and old ways disappear. The makers of buggy whips lost out when automobiles began cruising the streets, replacing horse-drawn carriages. But deliberately making it harder for certain customers to order products is poor business. The Mint and BEP need to make sure that the last-remaining venue for collectors lacking computer access is staffed by knowledgeable representatives. Not doing so only drives customers away. 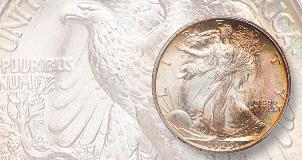 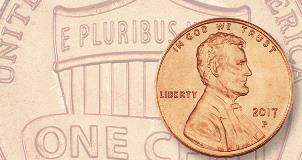 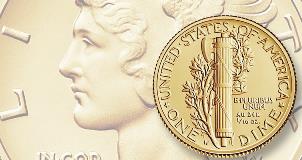