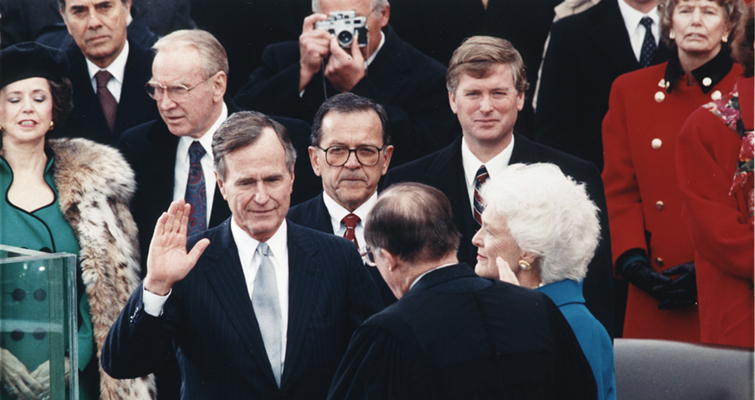 George H.W. Bush takes the oath of office in 1989 as Barbara Bush holds the Bible.

Congress is considering legislation that if enacted, would authorize production of a Presidential dollar for George H.W. Bush and a First Spouse gold coin and bronze medal for Barbara Bush. Both died last year.

No new coins can be introduced under the original legislation that authorized the two programs. Thus the 2016 Presidential dollar and First Spouse gold coin for Ronald and Nancy Reagan are the last of their kind — unless the legislation becomes law and new coins are authorized for the Bushes.

I will not debate the merits of reopening a coin program thought defunct. However, I do question whether authorizing an extension for a particular First Couple is the best approach.

This nation currently has four living ex-presidents: Jimmy Carter, Bill Clinton, George W. Bush, and Barack Obama. Carter at age 94 is by far the oldest; the other three men are still considered relatively young in comparison. The original legislation expressly prohibited the depiction of a sitting president or living ex-president.

I think that a better approach to issuing legislation amending the original legislation to permit coins for the Bushes would be a bill that would codify authorization of new Presidential dollars and First Spouse coins and medals to be issued a year after the former president and first spouse are both dead. That would remove any political aspects from any future extension of the program. Otherwise, we risk making authorization of new issues a potentially political affair.

Or, we could simply declare the programs to be dead and to refuse to authorize any new ones.

What would you prefer? 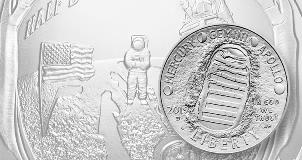 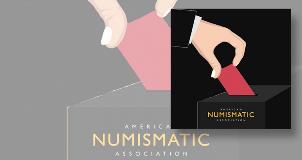 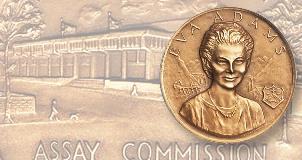