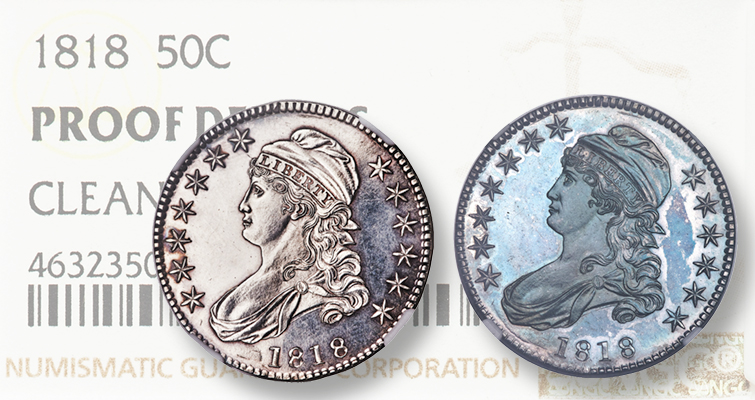 Before and after photos? The bluish Proof 1818 Capped Bust half dollar shown here was removed from a July 2019 Heritage auction after series experts publicly identified it as the same coin sold as “cleaned” in a November 2018 Heritage sale, shown at the left, where the coin was in a different holder and lacked the blue toning. 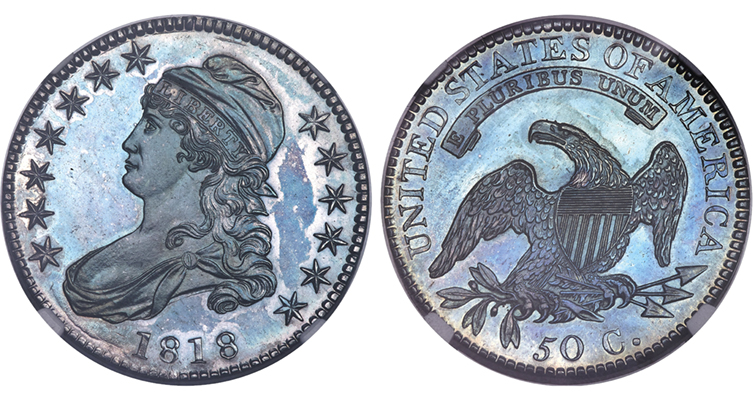 When cataloged for a July 2019 auction, the Proof 1818 Capped Bust half dollar looked like this. Experts in the series pointed out the changes that had occurred since November 2018. 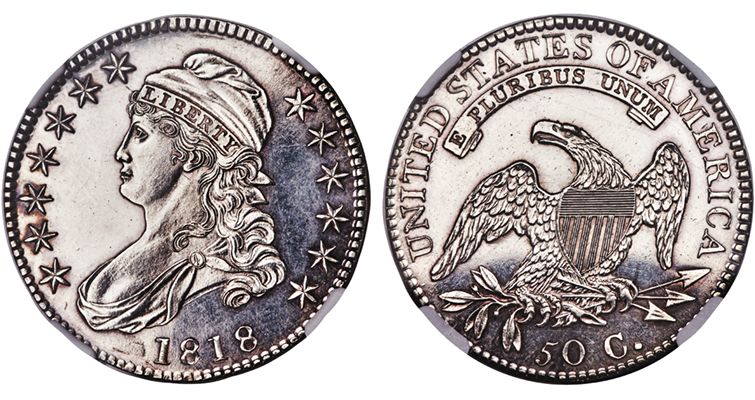 This is how the Proof 1818 Capped Bust half dollar looked in its November 2018 auction appearance.

Sometimes, it takes a while to identify that a coin has undergone a transformation since its last appearance in the marketplace, and sometimes Coin World’s news coverage is caught in the middle.

In last week’s issue, dated July 8, editor-at-large Steve Roach wrote about several lots of U.S. coins cataloged for Heritage’s upcoming auction at the Florida United Numismatists summer convention. One of them was a Proof 1818 Capped Bust half dollar with blue toning on both sides of the coin. Not long after that print issue was off the press, and the digital edition was published and the news article appeared at our website, specialists in Capped Bust half dollars took notice of the offering and began pointing out what they identified as the coin’s remarkable transformation since its last appearance at auction in late 2018. The coin, offered then in a Numismatic Guaranty Corp. holder as Proof Details, Cleaned, was described as “brilliant” in that Heritage lot description. It sold for $18,000 in that November 2018 sale.

In his auction coverage for our July 8 issue, Steve noted that previous auction result, but did not speculate that the coins were the same, in absence of clear evidence linking the two. Cataloged for the FUN auction, the coin was now in a Proof 62 holder, with no notation of “Cleaned” on the slab label. Furthermore, the coin now had, as Steve noted, “a striking blue color.”
Once half dollar experts publicly identified the changes that the coin had undergone, NGC asked, with approval from the consignor, that the 1818 Capped Bust half dollar be removed from the auction and returned to NGC for review.

This transformation is by no means the only such recent change in a coin’s appearance. Two weeks ago, in his Market Analysis for the July monthly issue of Coin World, Steve reported on the changes to yet another rare coin, this one a 1799/8 Draped Bust dollar that had noticeably darkened and been placed into a new NGC holder between its November 2013 and April 2019 auction appearances with Heritage. As Steve wrote in that issue, “One can only speculate on the toning in its current state,” wondering whether it had been removed from its original slab and placed into its original sulfur-rich paper envelope “where it was allowed to tone gradually,” or whether “the toning was more deliberate.”

Longtime collectors and dealers know that changes are allowed to occur or are deliberately introduced in an effort (successful or otherwise) to improve a coin’s appearance and maybe its grade. Deliberately accelerating changes in a coin’s color or level of toning is generally frowned upon in the hobby.

In the case of this 1818 Capped Bust half dollar, it took a few experts in the series to recognize that something had happened to the coin and to point that out publicly, including to Coin World staff. Heritage, NGC and the consignor did the right thing in pulling the coin from auction, given the coin’s remarkably changed appearance. 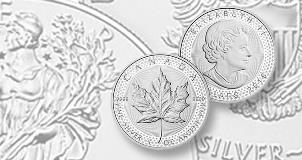 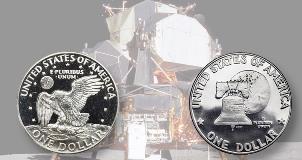 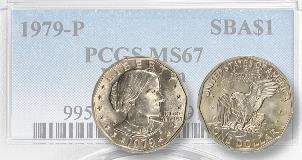