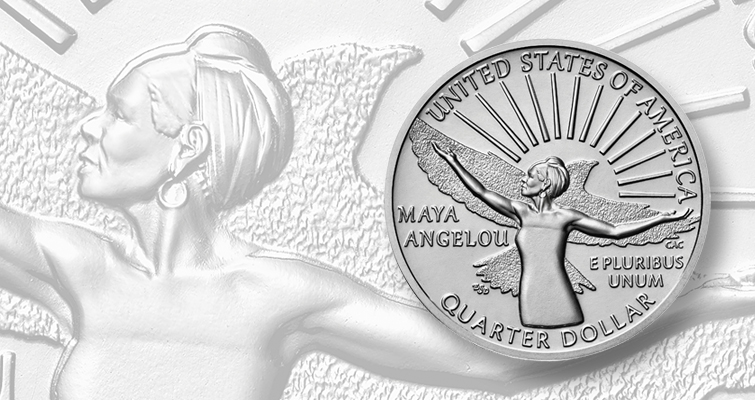 The release of the 2022 Maya Angelou quarter dollar, the first in the new American Women quarters program, is garnering a lot of attention in the general media, and that is a good thing for collecting.

The release of the 2022 Maya Angelou quarter dollar, the first in the new American Women quarters program, is garnering a lot of attention in the general media, and that is a good thing for collecting.

The circulation of the first U.S. coin to depict an African-American woman has been the focus of the news in many of the major news outlets. Not since the announcement during the Obama administration that a portrait of Harriet Tubman would replace that of Andrew Jackson on the $20 Federal Reserve note has a numismatic subject seemingly caught more attention of newsrooms throughout the nation.

I have read a number of those articles, at websites for National Public Radio, the Washington Post and others. Reader comments posted with the Post article review show a lot of excitement and praise for the new coin honoring one of this nation’s literary greats. One writer posted at the Washington Post site this comment: “As a woman, I am excited that this new series of quarters will be honoring some of the most significant women in our history.  I hope I’m alive to watch each new one being distributed,” adding later, “I suspect many women throughout the United States are applauding this new series of quarters. I doubt the old white men running the country care, though. As for me, I will collect these quarters and put them in albums for my granddaughters.”

It is wonderful to see a noncollector so excited about a new coin. We can hope that this new series will encourage new collectors, especially young girls, to join this wonderful hobby.

Another thing learned from reading the comments to the Post’s coverage: a lot of Americans remembered the announcement years ago about the Tubman note, and are impatient and unhappy that it has not been released into circulation yet.

Ordinary citizens do care about our money — about the themes displayed, about the people depicted. Many welcome more diverse representation on federal currency than currently seen. That the government is doing something about that is being seen as a good thing. 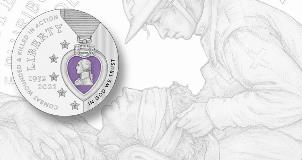 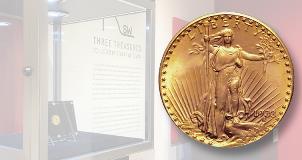 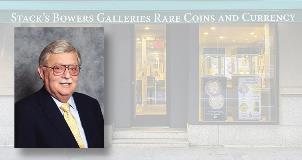