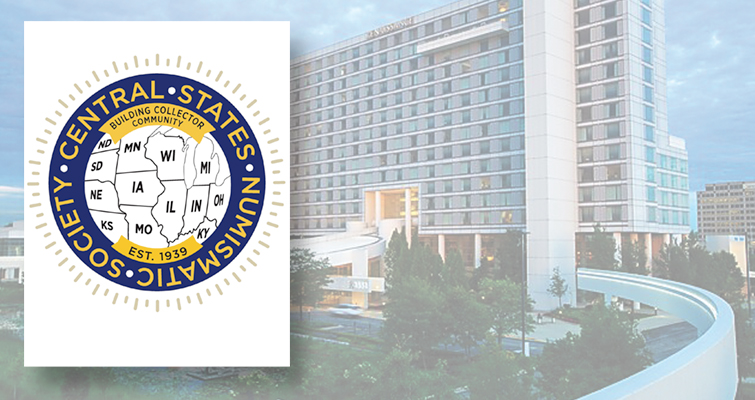 Maybe the most interesting aspect of 2022 is how normal it appeared. After several years of pandemic-caused cancellations and closures, public events returned in 2022.

Conventions and seminars returned to their normal routines at the regional and national levels. Public attendance at such events as the American Numismatic Association World’s Fair of Money and Central States Numismatic Society convention appeared similar to the numbers pre-COVID.

Sure, some pandemic-induced changes did not return to their 2019 routines. Most major auction houses continued to conduct their “convention” auctions from their headquarters facilities and not at the convention site in many cases. For the management and owners of the firms, that makes good financial sense. Much of the bidding is conducted online anyway, so holding an auction at the convention makes less sense today. Public auctions connected to shows will continue, and some of them may even be held at show locations, but the convenience of holding an auction at company headquarters will dominate in the future.

In a show of optimism about the future of numismatic conventions, the management of the Central States Numismatic Society has invested in making their future conventions bigger and better than before 2020. As we report this week, three new bourse floor areas will be added at the next CSNS convention, set for April 27 to 29.

The changes include a bourse section restricted to dealer-to-dealer transactions, a recognition that a significant amount of the business transacted occurs without the presence of a collector.

Changes also include a new, lower-priced Collector’s Corner Shop Annex. “It is designed to attract beginning collectors and young dealers who enjoy the hobby but don’t have the resources to rent an expensive table on the main floor or to buy or sell mega-priced coins,” according to the society.

Both of these innovations suggest the CSNS recognizes that the numismatic commercial sector comprises multiple levels: dealers that focus on super-pricey coins, dealers that mainly deal only with other dealers, and smaller firms and collectors that need an inexpensive venue in which to conduct their business.