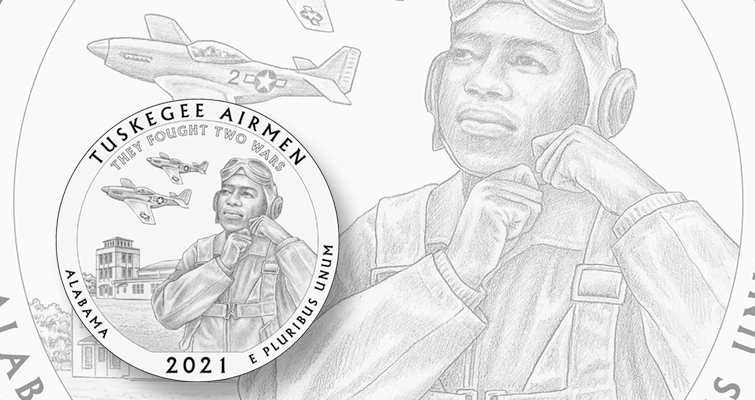 The America the Beautiful quarter dollar program ends in 2021 with this coin for Alabama. Mint and congressional officials are discussing whether to introduce new programs as a replacement. A lot of collectors want a static design instead.

Last week, I praised U.S. Mint Director David Ryder for his proposal to redesign all U.S. circulating coins to commemorate the 250th anniversary of the Declaration of Independence. I think that this super-sized version of the 1976 Bicentennial coinage program is a great idea.

But Ryder also discussed what to do with the Washington quarter dollar in 2021, after the last of the America the Beautiful coins are struck and released.

The Mint already has authority to pursue two paths: to repeat the America the Beautiful quarter dollars program with a second round of 56 designs, or to revert to the pre-1999 obverse design and introduce a reverse design depicting the scene used on the 1999 New Jersey coin in the State quarter dollars program, George Washington leading American forces crossing the Delaware River during the Revolutionary War.

The deadline to announce plans for a second America the Beautiful program is past, so the second option would seem most likely. However, Ryder and the Mint have their own ideas of what to do: a 10-year program with four quarter dollars, issued one per year for the years 2022 through 2025, to bear reverse designs depicting animals; the 2026 Semiquincentennial coin; and starting in 2027, another four quarter dollars, one annually, to bear designs representing youth sports. A 10th quarter dollar would reflect either the animals or youth sports theme.

When that news appeared at our website on Aug. 16, a sizable number of collectors said, in essence, that enough is enough. As excited as most collectors were over the State quarters program, the subsequent issues have left many collectors hoping for a single design for the quarter dollar, maybe even a reversion to the original reverse of 1932 to 1998.

That may not happen, even if the Mint does not get congressional approval for its proposal. Congress is already considering a replacement quarter dollar series. Therefore, the future of the denomination remains uncertain. For many collectors, though, a static design would be a refreshing change of pace from what they have seen during the last 20 years. 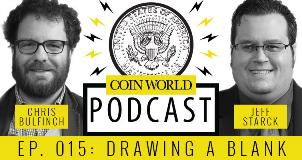