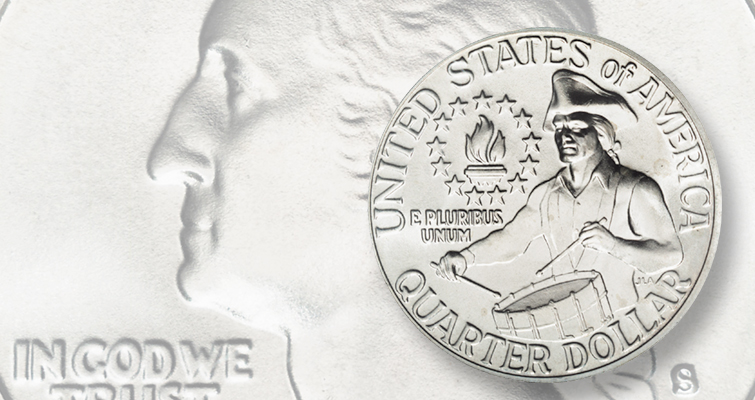 This could be the most popular circulating commemorative coin program in U.S. history, surpassing the State Quarters Program of 1999 to 2008 and overshadowing the Mint’s contribution to the 1976 Bicentennial celebration, when it fought against any significant numismatic celebrate of the 200th anniversary of the nation’s birth in Philadelphia on July 4, 1776.

Ryder in his second term as Mint director is placing his own unique stamp on the Mint and its products. Under his watch, the Mint has issued West Point Mint versions of the Lincoln cent for inclusion in three annual sets for 2019, and has struck 2019-W America the Beautiful quarter dollars for circulation. Both are fairly popular with collectors, though quality control problems plague the cents and many collectors are unable to find any of the 2019-W quarters in circulation.

Celebrating the 250th anniversary of the nation with circulating cents, 5-cent coins, dimes, quarter dollars, and half dollars, could do what the America the Beautiful Quarters Program and all of the recent dollar coin programs have failed to accomplish — draw noncollectors into a nationwide search for the coins. The State quarter dollars program did that well, though following programs never caught on with noncollectors in the same way.

The three Bicentennial coins were the first circulating commemorative coins ever struck for the United States, though Mint officials steadfastly refused to use the word “commemorative” in their promotion of the coins. Congress, spurred by lobbying from the coin collecting community, forced the Mint to strike the Bicentennial coins — Mint officials kept trotting out the tired refrain that striking coins with special designs threatened coin shortages and posed to disrupt the Mint’s official business. Decades of striking circulating commemorative coins, like the Louisiana Purchase 5-cent coins and the 2009 Lincoln, Bicentennial cents, and all those quarters, proves that such coins cause no disruption.

I am excited about the possibility of five Semiquincentennial coins in 2026. Are you? 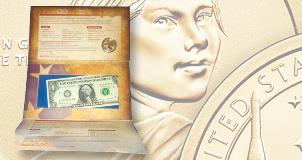 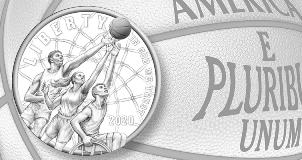 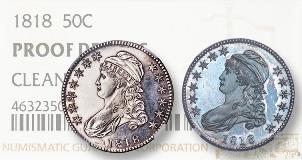