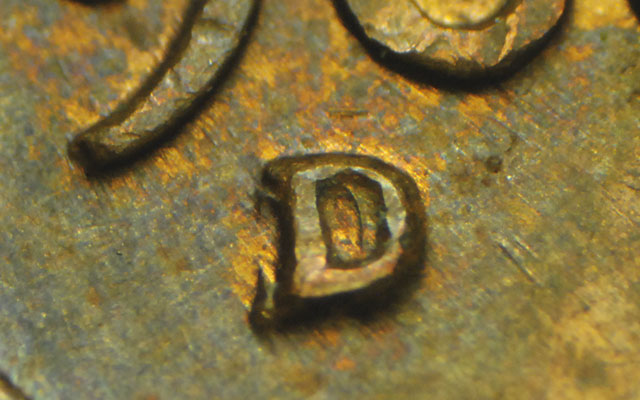 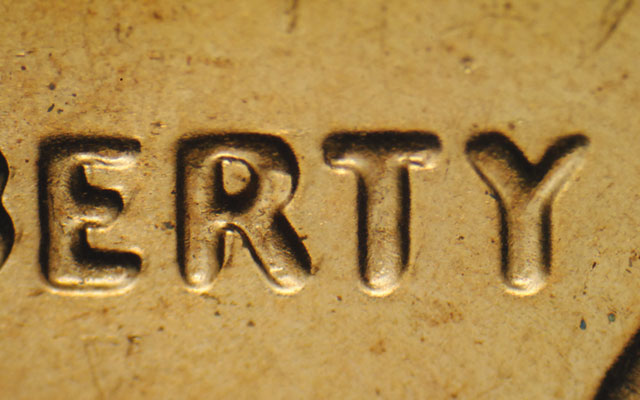 Strong extra thickness to the letters of LIBERTY shows on a 2013 Lincoln cent from Joseph Koelling. 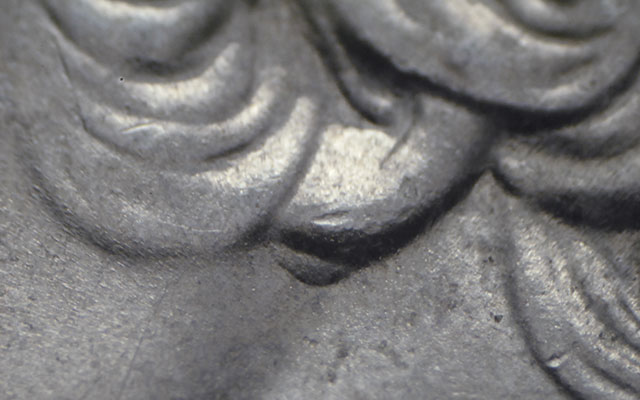 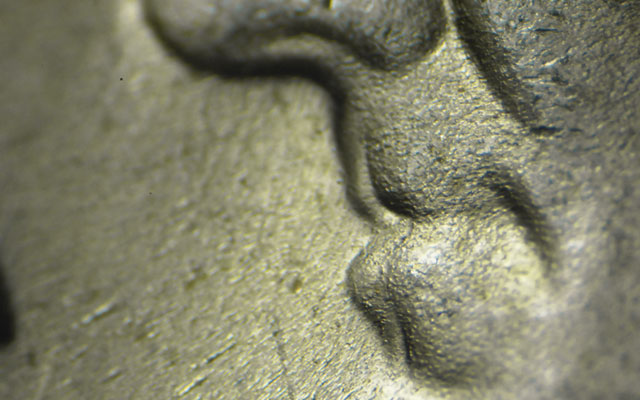 Coin World readers submitted quite a mix of die varieties this month, with most of them being new listings for my files. Daniel Ksycki kicks things off with the only submission that was not a new listing, but it is a nice variety all the same.

Ksycki submitted a 1960-D Lincoln, Large Date cent that shows a very nice repunched Mint mark variety. Prior to 1990, the Mint marks were hand punched into the working dies. To leave a satisfactory impression of the Mint mark usually took more than one tap of a mallet to the hand-held punch.

If that hand-held punch was moved at all between taps with the mallet, a doubled or even tripled Mint mark could occur.

Charles D. Hudson submitted a 2002-D Ohio quarter dollar that has a nice doubled die obverse. Doubling shows on the underside of Washington’s earlobe. This one is now in my files as 2002-D 25¢ OH WDDO-003.

A 1964-D Roosevelt dime with strong obverse doubling was submitted by Mark W. Joyner. A strong spread to the east shows on Roosevelt’s lips, nose and forehead. This is a new listing for my files where, I entered it as 1964-D 10¢ WDDO-002. It’s hard to believe that this one went undetected for 50 years.