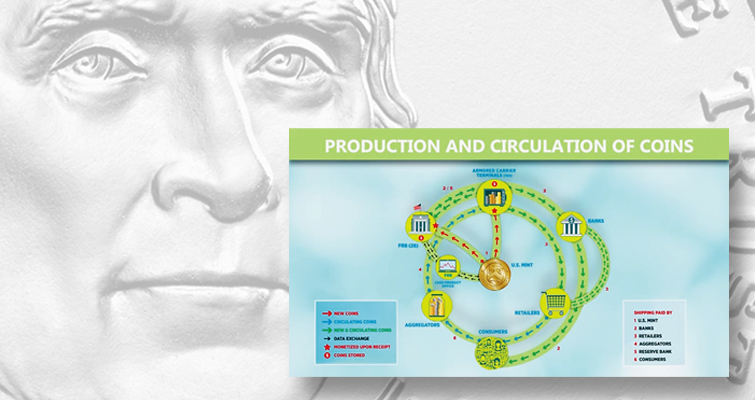 A graphic from a Mint-produced video illustrates how coins are circulated in the United States.

The public service announcement video can be viewed in its entirety on the Mint’s YouTube channel here.

“This is not a coinage supply problem. It’s a circulation problem,” Ryder says on the video. “We can’t manufacture our way out of this problem. It’s a problem of availability.”

Ryder said while it has been customary for 20% of coins in circulation to be new output from the U.S. Mint, the Mint is currently supplying circulation with 30% of the coins out there.

Ryder notes that between January 2020 and June 30, 2021, the Denver and Philadelphia Mints combined have produced 21 billion coins for circulation release.

Ryder is encouraging the nation’s population to use exact change where possible and check with their local banks about redeeming excess coins they may have that they could turn in for use elsewhere.

So far in calendar year 2021, the U.S. Mint has recorded combined circulating coinage production of more than 6 billion coins.

The totals also include 12.8 million circulation quality Kennedy half dollars and 2.52 million Native American dollars, both denominations of which are struck for numismatic sales only and are not intended for circulation release.

(However, a Washington state collector reported to Coin World recently that he had obtained a $500 face value box of rolled circulation-quality 2021-D Kennedy half dollars from his local bank. Coin World has received no answer explaining how the coins entered circulation.)

The nation’s largest coin recycler, Coinstar, based in Bellevue, Washington, reports, “As the economy has begun to reopen, the demand for coin has increased.

“While Mint production is up, it is not currently satisfying demand, which led to the Federal Reserve’s decision to start allocating various denominations to depository institutions starting in May.

“The Mint has produced over $40 billion in coins since 1960, and therefore, there is sufficient coin in circulation.

“Until consumers’ normal coin recycling habits return, we may experience these coin circulation issues going forward, similar to last year, which will negatively impact consumers that primarily use cash at the point of sale.”

Coinstar has more than 4,000 machines positioned in retail establishments nationwide to recycle change for an 11.9 percent fee per $1 in change recycled. 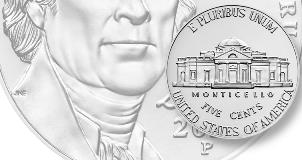 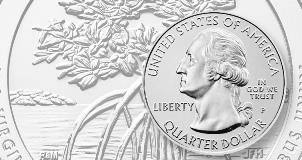 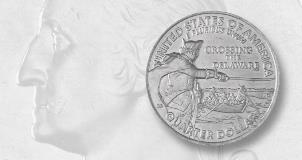