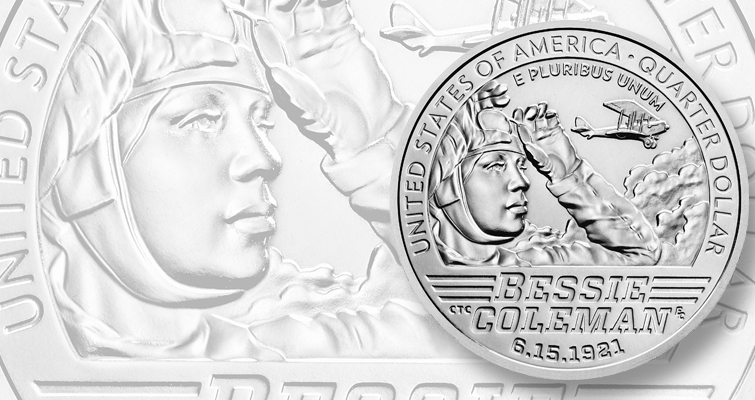 The shipments comprise production from both the Denver and Philadelphia Mints.

Two-roll sets containing Philadelphia and Denver quarter dollars are offered for $36 per set, limited to a total of 9,140 sets.

The Mint is also offering 100-coin bags of Philadelphia Mint quarter dollars at $40 per bag, with a maximum of 7,860 bags available.

The loose coins, shipped in ballistic bags containing hundreds of thousands of coins each, are fed into coin counting equipment that also packages the coins into paper-wrapped or plastic-wrapped rolls of 40 coins each.

The freshly struck coins may join earlier dated issues and other series of the denomination in the coin counting and wrapping equipment, or the resulting rolls may contain exclusively new coins.

The Bessie Coleman quarter dollar is the first of five American Women quarter dollars to be issued in calendar year 2023, with different finishes available. 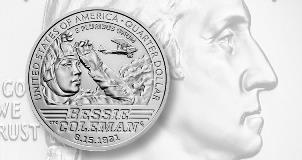 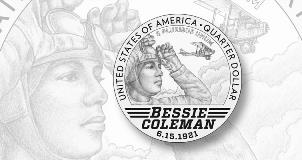 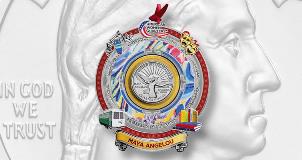 2022 American Women quarters to be offered as ornaments