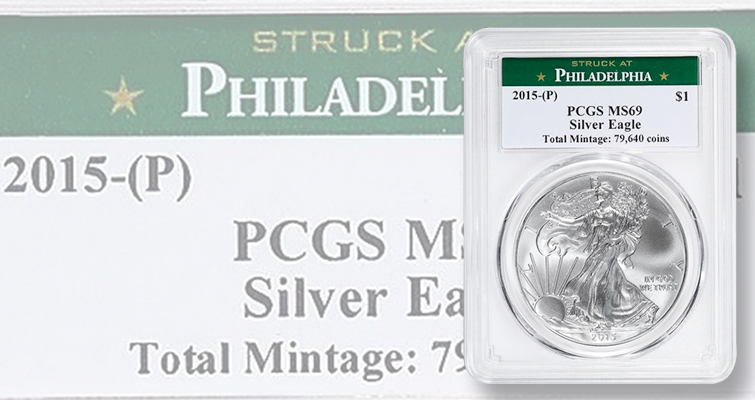 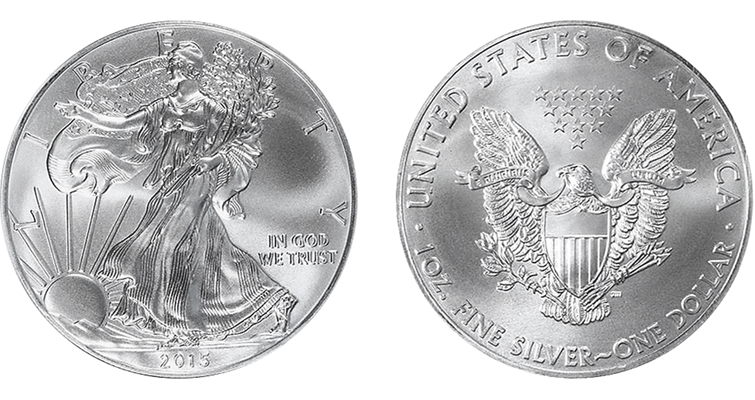 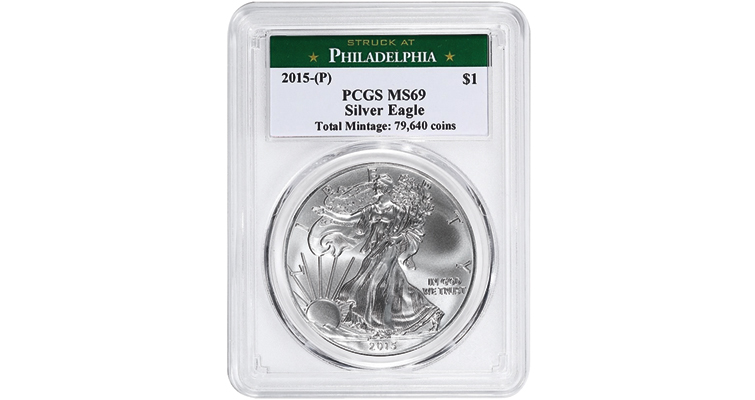 Today’s collectors certainly have a mixed relationship with the U.S. Mint. On one hand, collectors love the surprises — like the use of the Philadelphia Mint’s P mark on 2017 Lincoln cents. On the other hand, collectors — along with Coin World’s staff — remain frustrated by easily confused sales figures and mintage numbers, and collectors have problems as well with attempting to order popular new releases.

As Coin World’s managing editor William T. Gibbs pointed out in his editor’s letter last month, it could be worse. The Royal Canadian Mint no longer publishes any kind of mintage information for some programs, including its Maple Leaf gold and silver bullion coins.

Coin World’s Freedom of Information Request to the U.S. Mint revealed that just 79,640 American Eagle silver bullion coins were struck at the Philadelphia Mint in 2015. The discovery instantly created a new key in the series (though one that is only identifiable by context). Since the  American Eagle silver bullion coins struck from the Philadelphia, San Francisco and West Point Mints each lack a Mint mark, they can be identified based on information found only on the 500-coin boxes of tubes that are sent to authorized purchasers.

Many of the 79,640 2015 American Eagle silver coins struck at the Philadelphia Mint have long been removed from their original context in the Mint boxes, so identifiable examples will remain scarce.

Several Professional Coin Grading Service Mint State 69 examples sold on eBay in April for $649. Prices now have moved to the $450 to $500 level. On May 4 a PCGS MS-70 example brought $5,201 on eBay, and in April they were selling for even more. Will future collectors recognize this as a distinctive issue, since the coins themselves from the three Mints are indistinguishable by appearance alone? Only time will tell, and because the Philadelphia Mint American Eagle silver bullion coins are unidentifiable on their face, we are waiting to assess the long-term collector response before adding the Philadelphia Mint coins to Coin World’s Coin Values.

The marketplace is also showing interest in a set recently offered by the U.S. Mint. All 75,000 2017 Congratulations sets sold out in two minutes on April 4 at an issue price of $54.95, with collectors drawn to the Proof 2017-S American Eagle silver dollar. Today these sets sell at the $150 level on eBay, allowing quick profits for speedy buyers and presenting an expensive decision for collectors who didn’t have the chance to purchase one directly from the Mint.

Finally, a once-steady area in the market — generic Proof gold and silver American Eagles — has fallen in the past few months as interest from buyers placing examples in individual retirement accounts has dropped. The silver coins used to trade steadily at the $45 to $50 level, but market makers have lowered buy prices to the $33 to $36 level with little uptick in demand seen even at these new low levels.