Market Analysis: Seeing stars on the reverse of a 1794 cent 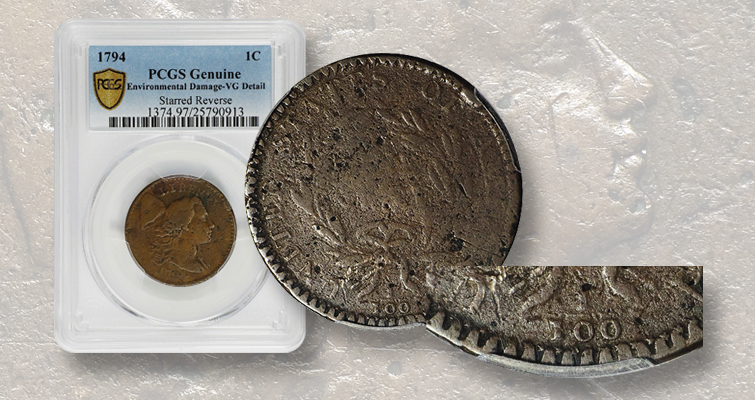 Many of the 94 stars are visible on the reverse of this S-48 1794 Liberty Cap, Starred Reverse cent graded Very Good Details, Environmental Damage that sold for $15,600.

The obverse is stronger than the reverse, which is more heavily worn, though significant portions of the 94 stars circling the rim are visible. The reason that those stars were placed on the die at the early Philadelphia Mint remains a mystery, with some attributing it to random whimsey and others looking for more symbolic meanings.

Regardless, demand remains strong since it’s a scarce Sheldon variety easily identifiable by noncollectors. Today, optimistic estimates suggest that 60 are known, most in low grades.

This one realized $15,600 during the Stack’s Bowers Galleries Nov. 1 Rarities Night auction, and the consignor noted that it was one of the highlights of his holdings. 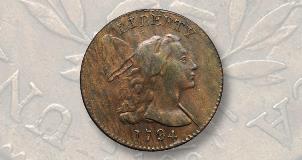 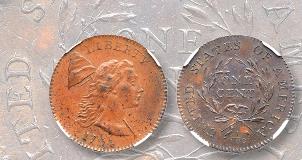 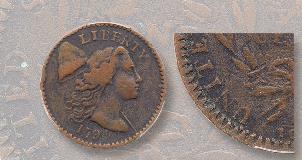