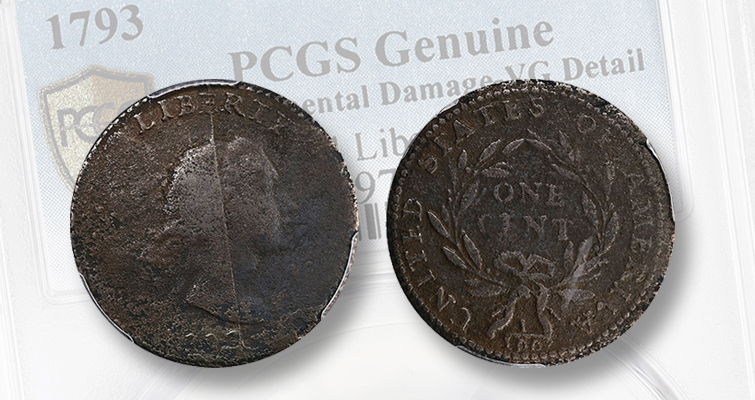 Stack’s Bowers Galleries offered several coins during its Nov. 1 Rarities Night auction from a group it called “The Abernathy Collection,” and the catalog introduction featured some remarks from the unnamed consignor.

Like many, the collector started collecting around age 6, receiving coins like an Indian Head cent or a worn Indian Head 5-cent piece as pay for household chores. After moving on to filling blue albums with Dad, and then eventually settling on largely early American coppers, the collector decided it was time to pass the collection on to new homes to enjoy.

A 1793 Liberty Cap cent of the Sheldon 14 variety (as cataloged by William H. Sheldon in Penny Whimsy), graded Very Good Details, Environmental Damage by Professional Coin Grading Service, has the distinctive die crack of this die variety. A solid entry level example of this rarest of the three distinct design types of the first year of the denomination, it realized $6,000, with the cataloger recognizing “nearly complete border beading on both sides.” 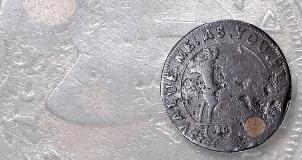 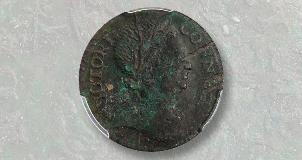 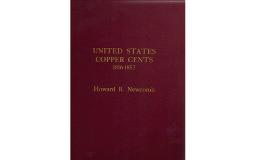 Early-copper cents are intriguing to study and collect