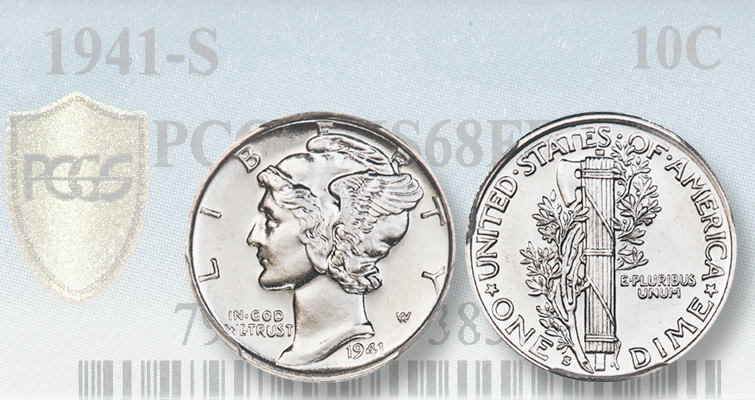 Professional Coin Grading Service announced last year that it would expand its Prooflike designation across a broad range of coin series, moving the “PL” designation far beyond Morgan dollars as applied when PCGS opened in February 1986.

According to PCGS standards, a coin’s surface is Prooflike when there is a clear reflection in the fields on both sides as viewed from 2 to 4 inches away. A cloudy effect or striations may sometimes impede reflectivity, but no haze is seen on either side of this 1941-S Winged Liberty Head dime graded Mint State 68 full bands Prooflike that Heritage Auctions sold for $3,840 on April 23.

The price was significantly more than the $2,760 and $3,120 that examples without the “PL” designation sold for at auctions last year, suggesting that the market is attaching a nice premium to coins with Prooflike designations in the “Mercury” dime series. 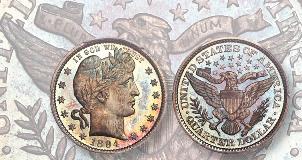 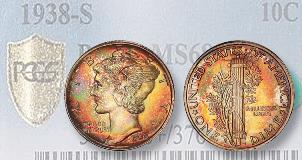 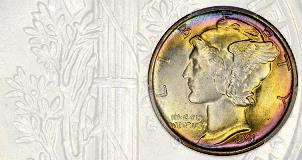