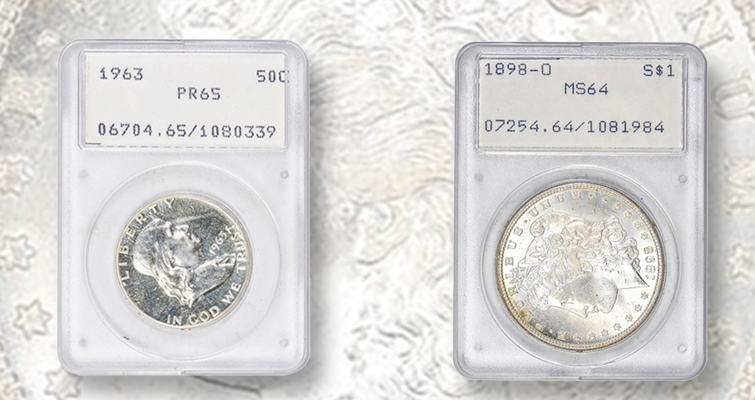 Professional Coin Grading Service’s earliest slabs are called “rattlers” since they often allowed for some movement and the coins would rattle slightly.

Legend’s Regency Auction 56 presented a PCGS GEN 1.0 white label holder that was used in February 1986 to house a 1963 Franklin half dollar graded Proof 65 that normally would sell for $25 or so. Including its rare early holder, which PCGS says was only used for the first few days of its operations, it brought $4,700.

A Generation 1.1 holder that was used in mid-February 1986 for a week or so features some improvements on the GEN 1.0 holder, most notably in clearer printing from an improved dot matrix printer. It still features the two-piece “rattler” design. 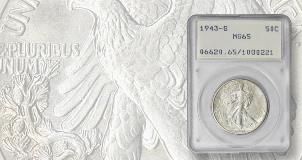 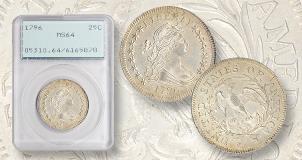