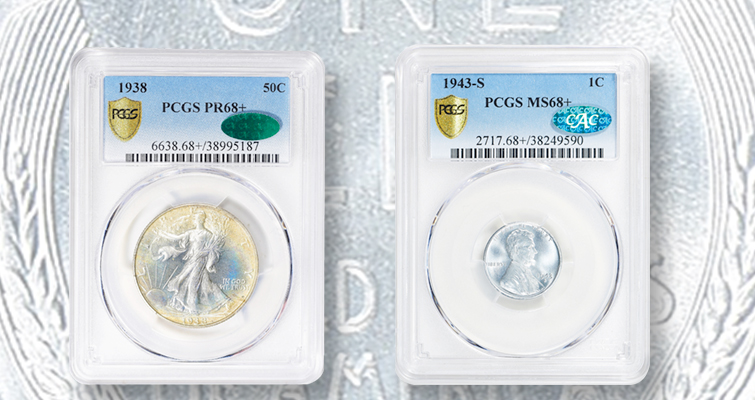 Dealers, auctioneers, grading service and collectors all continue to adjust to the COVID-19 pandemic, with the June Long Beach Expo in California now canceled but with the July Florida United Numismatists convention still on the schedule as of May 14.

A widely distributed letter from American Numismatic Association president Steve Ellsworth and executive director Kim Kiick said that the World’s Fair of Money remains set for Aug. 4 to 8 in Pittsburgh. “It will take government action to prevent us from holding the show,” they explain, while the ANA website advises potential attendees, “We remain hopeful that this event will be held as scheduled. However, we encourage you to wait to book nonrefundable flights and hotel accommodations until these details are confirmed.”

Official Summer ANA co-auctioneers Stack’s Bowers Galleries and Heritage continue to work hard to secure consignments to fill their auctions. Stack’s Bowers has announced free third-party grading for items consigned to the auction, calling it a “grading giveaway” totaling up to $1 million.

Professional Coin Grading Service has proposed adding PCGS Members Only Shows to the 2020 numismatic show calendar in the event major numismatic trade shows are not able to occur as originally planned. President Brett Charville wrote, “While many people think of numismatics as simply a hobby, it’s also a segment of the collectibles industry that employs tens of thousands of people in small and medium-sized businesses.”

On open letter from Numismatic Guaranty Corp. president Mark Salzberg explained the firm’s early proactive steps at its Shanghai, China, office, and its continued efforts to maintain grading. He explained, “Now, expert and impartial certification services are even more important, providing critical confidence and liquidity to the collectibles markets,” adding, “Retailers who sell collectibles on TV and over the phone also report substantial business in the current climate.”

Online auctions offer a continued bright spot in the marketplace, as seen by two recent GreatCollections sales. On April 26 a 1938 Walking Liberty half dollar graded Proof 68+ by PCGS with a green Certified Acceptance Corp. sticker realized a huge $81,562.50, and a zinc-plated steel regular issue 1943-S Lincoln cent graded PCGS MS-68+ with a green CAC sticker brought $23,625.00 on May 3. 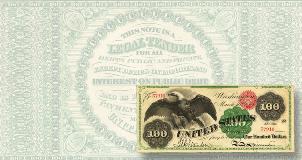 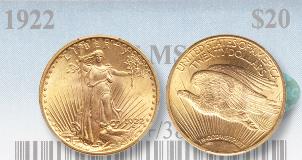 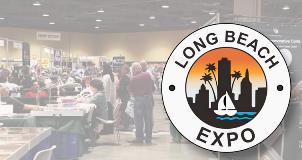