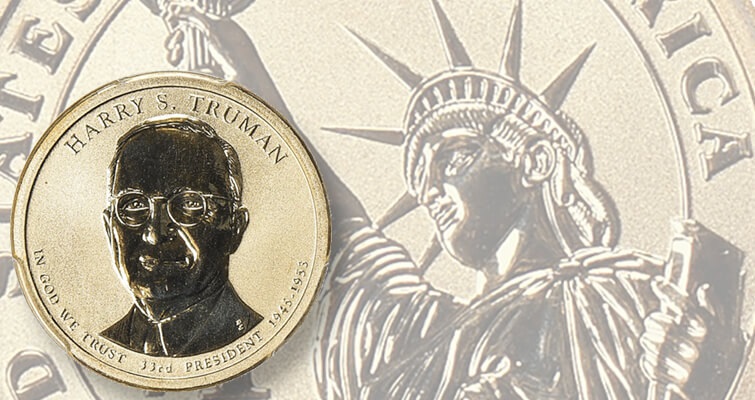 A Reverse Proof Truman Presidential dollar from the 2015 Coin & Chronicles set graded Proof 70 sold for $1,705 at a Sept. 13 GreatCollections auction.

Here's the first of three segments from Steve Roach on this years Coin & Chronicles set:

The Story:
At a Sept. 13 auction by GreatCollections, a Professional Coin Grading Service Proof 70 Reverse Proof Harry S. Truman dollar from the Truman Coin & Chronicles set sold for a massive $1,705. Two bidders battled past the $1,000 level for the piece.

On Oct. 4 the firm sold another example in this grade (presumably from the same consignment, as the serial numbers on the PCGS holders were sequential) for $1,430. Both were housed in the PCGS First Strike holders that designate coins issued in the first 30 days of the Mint’s release.

To put that price in perspective, more typical PCGS Proof 69 examples currently sell online at the $120 to $140 level, typically. 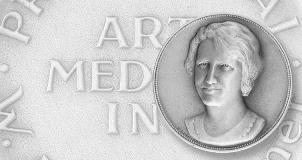 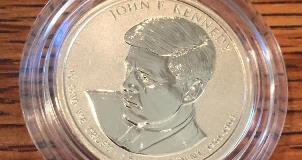 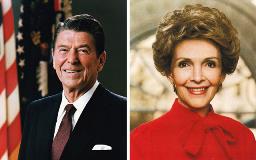