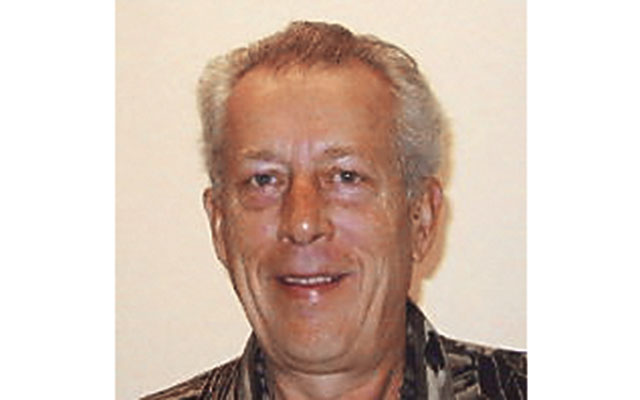 Larry Whitlow, longtime dealer and member of the Professional Numismatists Guild, has died at the age of 72.

He had been in the coin business since 1959 and was known for his knowledge of high-grade 20th century coins.

He was a life member of both the American Numismatic Association and the Central States Numismatic Society.

In 2003 PNG presented Mr. Whitlow with its Lifetime Achievement Award for being “a role model for future rare coin dealers. He specializes in helping advanced collectors, but always takes the time to teach and nurture beginning collectors about the enjoyment and intricacies of the hobby,” said PNG Executive Director Robert Brueggeman at the time of the award’s presentation.

In 2005 Mr. Whitlow was presented with the Sol Kaplan Award by the PNG. The honor is jointly presented by PNG and the Lewis M. Reagan Foundation to recognize those who work to rid the profession of fraud and thievery, and for upholding PNG’s ethical standards.

In his presentation for the Kaplan Award, PNG board member Gary Adkins said Mr. Whitlow “worked with local and federal investigators, including the FBI, to uncover a nationwide, fraudulent investment scheme involving coins. Larry’s nearly two-years of invaluable assistance helped prosecutors obtain a conviction and prison sentence for the perpetrator, and helped victims receive several hundred thousands in restitution.”