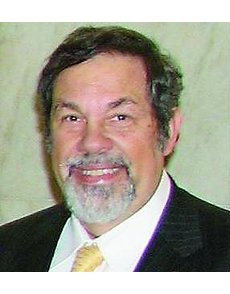 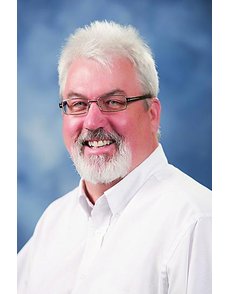 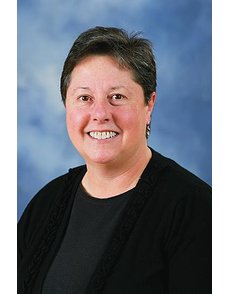 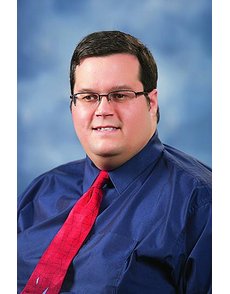 Michael Fuljenz was presented with the Numismatic Literary Guild’s “Clemy” award at the NLG Bash during the American Numismatic Association World’s Fair of Money in Rosemont, Ill. The award is the NLG’s highest honor.

Fuljenz tied with Maurice Rosen for the James L. Miller Memorial Award, which recognizes the best numismatic article to appear in any medium. Fuljenz’s winning article, “The Ultimate Saint,” was published in COINage, and Rosen won for his article, “The Peace Dollar Series,” published in The Rosen Numismatic Advisory.

Coin World and its staff members and freelance contributors were presented with a variety of awards during the NLG Bash.

Freelance writer Rusty Goe won the award for the Best Article or Series of Articles in the Numismatic Newspaper division in the coins category for his article, “Princess of Carson City Coins: 1873-CC Seated Liberty Without-Arrows Quarter,” published in the May 7, 2012, issue of Coin World.

Freelance writer Ron Cheek was recognized with an Extraordinary Merit Award in the Best Article or Series of Articles in the U.S. Numismatic Magazines coins category for his story “Admiral Gardner Wreck Coins,” published in the June 2012 issue of Coin World Special Edition.

Book of the Year

Competition for the NLG’s Book of the Year award, for a work judged as having the greatest potential impact on numismatics, resulted in a tie between The Encyclopedia of United States Silver Dollars 1794-1804, by Q. David Bowers, and From Mine to Mint, by Roger W. Burdette.

The award for Best Specialized Book for the Museum and Exhibition Catalog category was given to Coins of the Holy Land, The Abraham and Marian Sofaer Collection, American Numismatic Society and The Israel Museum. Ya’akov Meshorer, Gabriela Bijovsky and Wolfgang Fischer-Bossert are the authors; David Hendin and Andrew Meadows are the editors.

The Aristocrat, the Story of the 1793 Sheldon 15, by Jim Neiswinter.

The Feel of Steel, by Mark D. Tomasko.

Thomas K. DeLorey won Best Article or Series of Articles in the U.S. Numismatic Magazines division, paper money category, for his “The Federal Reserve at 100,” published in COINage.

Ed Reiter won Best Column in the same division for his “My Two Cents’ Worth,” published in COINage.
Best Article or Series of Articles in the World Numismatic Magazine division, coin category, went to George Beke Latura for his “Constantine’s True Vision: From Plato’s Chi (X) to the Christian Chi Rho,” published in Coin News.

Rogers was also given the award for Best Column in the World Numismatic Magazine division for his “Back to Basics,” published in Coin News. An Extraordinary Merit award in this division was given to Peter Anthony for his article “Panda Collector” World Coin News.

John W. Dannreuther won the award for the Best Article in the Large Publications category, for “Two Gold Half Unions,” published in American Numismatic Association’s The Numismatist.

Extraordinary Merit Awards in the Large Publications category went to:

Mark Fox, for “In Search of Machin’s Mills,” published in The Numismatist.

The award for Best Column in the Large Publications category was presented to Q. David Bowers for his “Coins and Collectors” published in The Numismatist.

Barbara Gregory, editor of The Numismatist, won the award for Best Issue, Large Publications, for the October 2012 issue.

“Shades of the Blue and Grey,” by Fred Reed, Bank Note Reporter, won Best Column in the Numismatic Newspaper division.

Rusty Goe won an Extraordinary Merit Award for “When the Federal Government Showed Favoritism to Nevada by Giving It a Mint,” published in Nevada in the West Magazine.

The Best Non-Trade Press Web Site award was given to The E-Sylum, The Numismatic Bibliomania Society, Wayne Homren, editor. Ethan Gruber, web and database developer, won an Extraordinary Merit Award in this division for Numismatics.org, website of the American Numismatic Society.

Patrick A. Heller won an Extraordinary Merit Award in the Audio-Visual division for Best Radio Report for “Things You ‘Know’ That Just Aren’t So,” 1320 WILS-AM, Lansing, Mich.

David T. Alexander was presented with the Ribbit Award, which recognizes services to the hobby and the NLG.