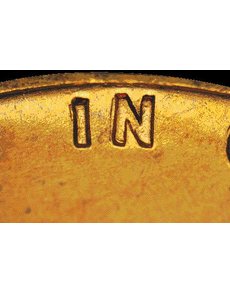 Marvin L. Young submitted a 1960 Lincoln, Large Date cent that shows significant doubling on the letters of IN from the motto. 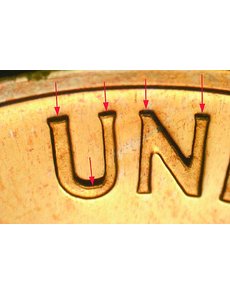 A Proof 1961 cent with nice doubling on UNITED STATES OF AMERICA was submitted by William R. Hostutler. It’s unlikely that more than 3,000 examples of this variety exist. 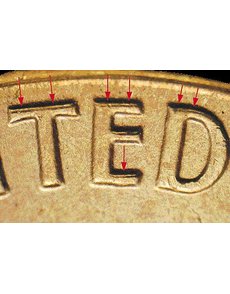 A 1962 Lincoln cent that also shows nice doubling on UNITED STATES was submitted by Robert Pelletier. 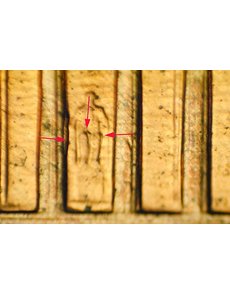 In my Sept. 17 column, I featured doubled dies from all four phases of the Lincoln cent’s long history.

A 1960 Lincoln, Large Date cent with a nice obverse doubled die was submitted by Marvin L. Young. Strong clockwise spread shows on the letters of IN and the G of GOD while slight doubling shows on the first T of TRUST.

William R. Hostutler submitted a Proof 1961 Lincoln cent with a reverse variety that is a new listing for my files. A tripled spread shows on ONE CENT, the designer’s initials and both memorial bases. A doubled spread shows on UNITED STATES OF AMERICA and slightly on E PLURIBUS UNUM and both cornices.

I now have this one recorded as 1961 1¢ Pr WDDR-024. Rarity is the key word for this one. Proof Lincoln cent dies on average strike 3,000 coins before they are retired from use. As a result, it is highly unlikely that more than 3,000 examples of this doubled die variety exist.

Robert Pelletier submitted a 1962 Lincoln cent with a nice reverse doubled die that I have listed as 1962 1¢ WDDR-043.

A spread toward the east shows on UNITED STATES, the two left dots, the leftmost letters in E PLURIBUS UNUM, the left cornice, the left Lincoln Memorial base, and the letters of ONE CENT. The strongest spread is on UNITED.

The area around the statue of Lincoln is prone to minor doubling on the single-squeeze hubbing presses so it is a good place to search on the post-1995 cents.