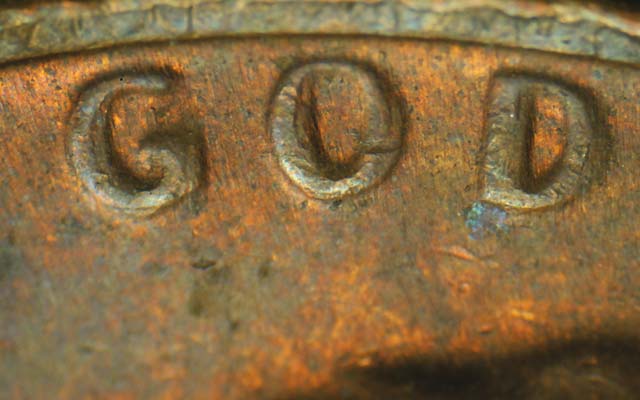 This 1972 Lincoln cent from David Rogers shows a strong counterclockwise spread to the doubling on IN GOD WE TRUST. 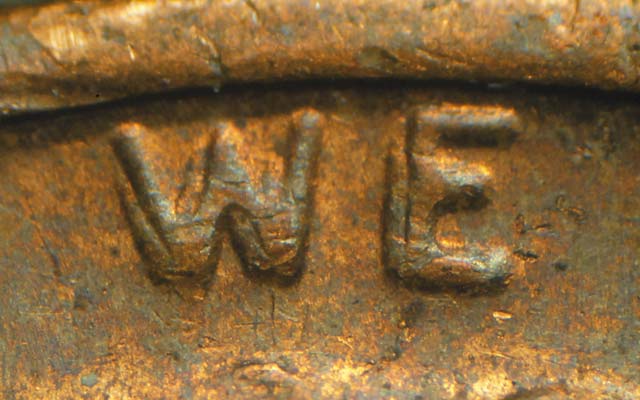 Doubling spread clockwise on IN GOD WE TRUST is seen on a 1972 Lincoln cent submitted by Don Yerxa. Compare to the previous photo to see the difference in the direction of the doubling. 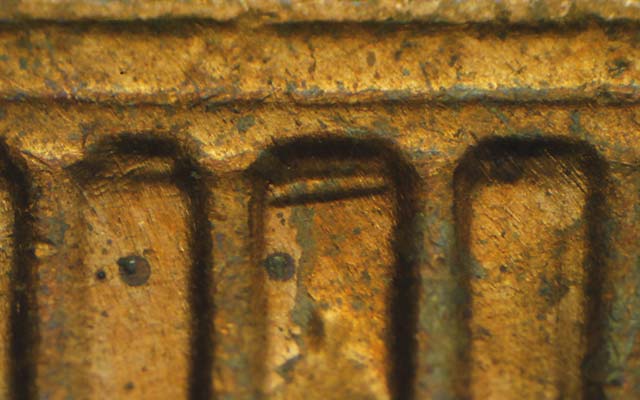 The ceiling above the statue of Lincoln shows strong doubling on the reverse of a 1980 Lincoln cent submitted by Charles D. Hudson. 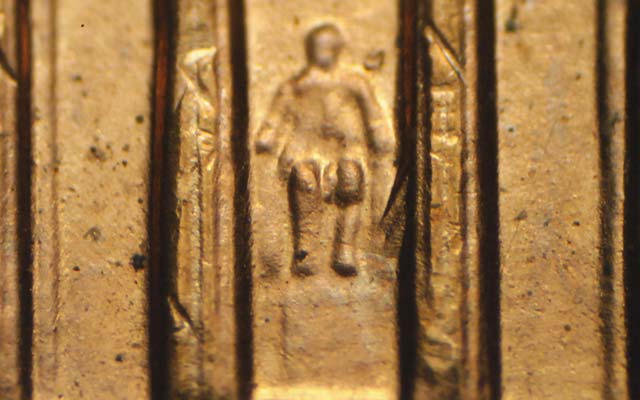 Jim Davis submitted a 2005 Lincoln cent with doubling to the seventh Lincoln Memorial column and an extra set of knees from the statue of Lincoln.

Last month, I shared a 1972 Lincoln cent submitted by Jason Lynch that all die variety specialists list as 1972 1¢ Obverse Doubled Die #2. This past month’s mail provided a surprise when another example of the same variety appeared from a different collector.

The coin from David Rogers exhibited that unmistakable strong counterclockwise spread that shows on LIBERTY, IN GOD WE TRUST, the front of Lincoln’s bust, and the date.

Stranger yet, a package this past month from Don Yerxa brought in another 1972 Lincoln cent with strong obverse doubling, but this one is from a different working die.

A strong clockwise spread shows on LIBERTY, IN GOD WE TRUST, the front of the bust, and the date. All die variety specialists list this one as 1972 1¢ Obverse Doubled Die #8.

Moving away from the 1972 date, Charles D. Hudson submitted a 1980 Lincoln cent with an interesting doubled die reverse. The only doubling is to the ceiling at the top of the sixth Lincoln Memorial bay, where it is strongly doubled. I list this one as 1980 1¢ WDDR-001.

Doubling shows at an angle on the lower left side of the seventh column to the right of the statue’s legs. Extra knees, at the same angle, can be found to the left of the statue’s knees. I list it as 2005 1¢ WDDR-053.