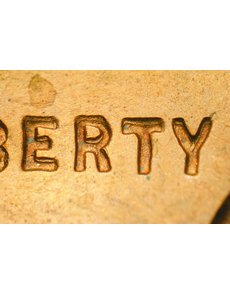 Strong doubling shows on the letters of LIBERTY on a 1945 Lincoln, Wheat cent submitted by Coin World reader Marty Johnson. 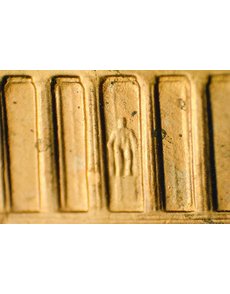 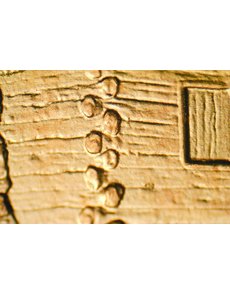 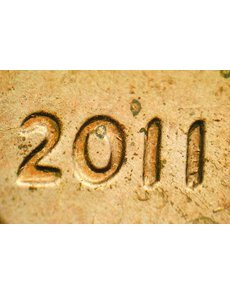 Strong extra thickness along with strong notches at the top and bottom of both ones in the date can be seen on a 2011 Lincoln, Union Shield cent doubled die submitted by Coin World reader Janusz Kulesza.

Through its long history, the Lincoln cent has gone through four design phases. We had the Lincoln, Wheat cents; the Lincoln, Memorial cents; the 2009 Lincoln, Bicentennial cents; and now we have the Lincoln, Union Shield cents. This past month Coin World readers have shared with me doubled die finds from all four of these phases.

Representing the Lincoln, Wheat cents is a 1945 Lincoln cent from Marty Johnson. The Class IV obverse doubled die has strong doubling spread to the south on LIBERTY, the date, the inside of the lower ear, and the top of the bowtie. Lesser doubling shows on the lower letters of IN GOD WE TRUST.

While this one is not a new listing in my files, it is definitely a very nice find and worth sharing even if it isn’t new. I have this one listed in my files as 1945 1¢ WDDO-024 and the Combined Organizations of Numismatic Error Collectors of America has it listed as 13-O-IV+VIII (DDO-013).

For the Lincoln, Memorial cents, Coin World reader Joseph Koelling submitted a 2000-D Lincoln cent with a significant doubled die reverse. Widely spread extra columns can be found in the fifth, sixth and seventh Lincoln Memorial bays. This one is a new listing for me and is recorded as 2000-D 1¢ WDDR-005.

Four different reverse designs were used in the 2009 Lincoln, Bicentennial cent series. The first of these was the Early Childhood design.

The log ends to the left of the cabin window were prone to doubling on this design. Brian Ribar submitted one that shows a full extra log end as well as some partial extra log ends. This is a new listing: 2009 1¢ EC WDDR-140.

Finally, Coin World reader Janusz Kulesza found an example of the 2011 Lincoln, Shield cent doubled die variety that I have listed as 2011 1¢ WDDO-002. It features strong doubling to the date and letters of LIBERTY. While this one is also not a new listing, it is strong enough to merit a second look.