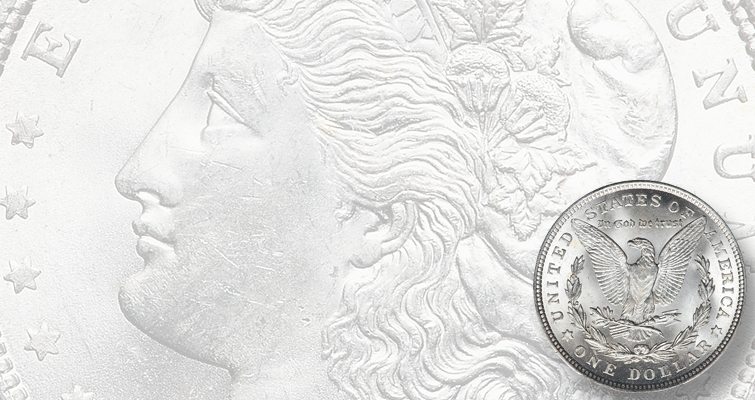 Legislation has been introduced for .900 fine silver bullion coins to mark the centennial anniversary of the transition of production by the U.S. Mint from the Morgan to the Peace dollar. 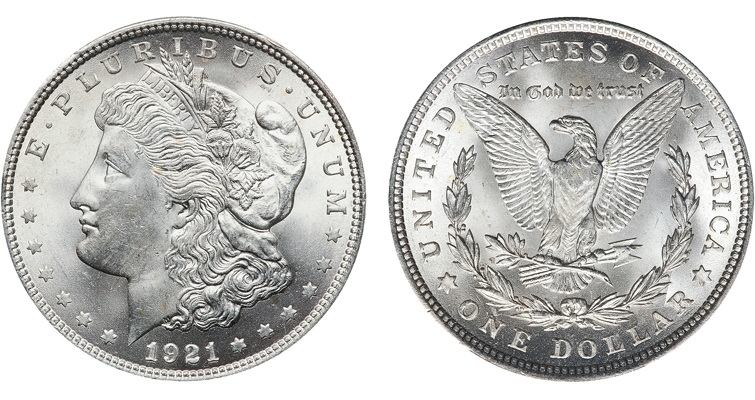 The proposed legislation would likely see multiple 2021 Morgans dollars with multiple finishes struck at more than one Mint. 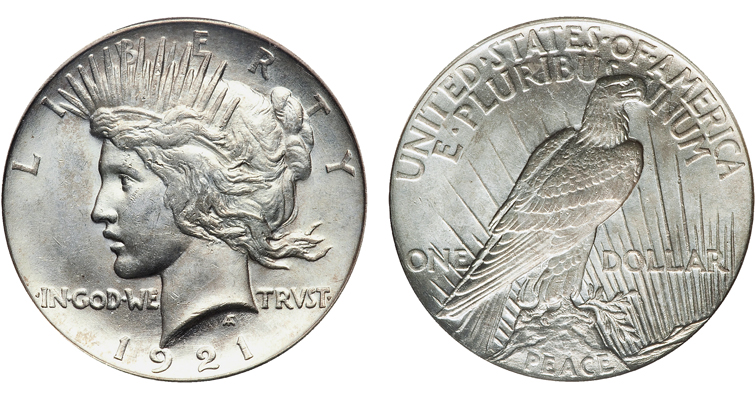 A 2021 Peace dollar would be struck with the same high relief devised for the 1921-dated release.

Supporters of an initiative to mark the centennial anniversary in 2021 of the transition of silver dollar production from the Morgan to Peace designs are backing new legislation, for legal tender bullion coins instead of commemorative issues.

Thomas J. Uram, chairman of the Citizens Coinage Advisory Committee and president of the Pennsylvania Association of Numismatists, and fellow CCAC member Mike Moran are pushing for passage of H.R. 6192, introduced March 11 in the House by Rep. Andy Barr, R-Ky., as the 1921 Silver Dollar Coin Anniversary Act.

H.R. 6192 is Uram and Moran’s second attempt to achieve legislated recognition for the 2021 anniversary. Referred to the House Financial Services Committee on the same day it was introduced, the bill would authorize a number of Morgan and Peace dollar versions and would give the Mint leeway in mintage limits and how the coins are marketed.

Uram said nothing has been decided as to how the legal tender bullion coins would be distributed — whether in direct numismatic sales to the public or as strictly bullion releases, through the U.S. Mint’s authorized purchasers who market American Eagle bullion coins.

The 2021 Morgan and Peace dollars would be struck in the original 90 percent silver, 10 percent copper alloy, not the current .999 fine composition employed for commemorative silver dollars.

Uncirculated versions could include a 2021-P Peace dollar struck at the Philadelphia Mint with the original high relief, with Morgan dollars struck at the Denver and San Francisco Mints.

The other commemorative coin program for 2021, the first approved, calls for silver dollars to honor Christa McAuliffe, the first teacher in space and one of seven astronauts killed Jan. 28, 1986, when the space shuttle Challenger broke apart 73 seconds into its flight.

A nonlegislative proposal by the U.S. Mint, which appears to have been placed on the backburner, suggested a 2021-CC Morgan dollar struck in .9999 fine gold, which could be implemented without Congress. 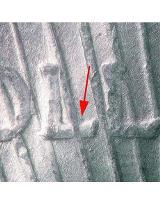 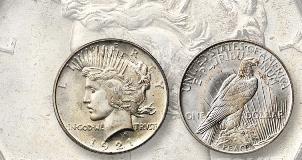 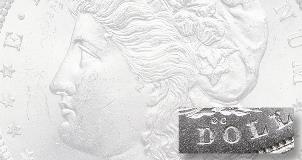