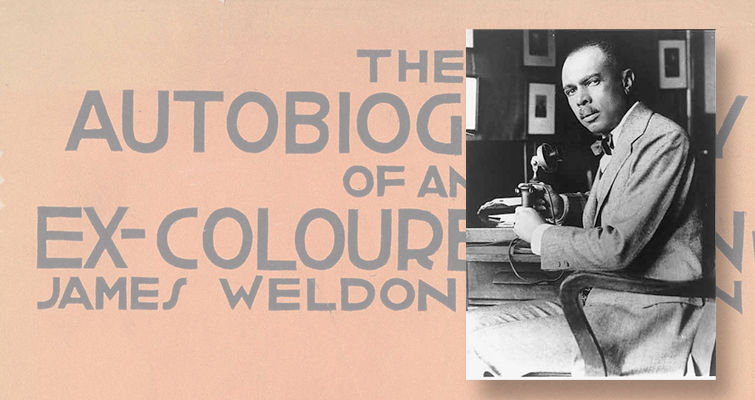 Circa 1900 photograph of James Weldon Johnson.

Library of Congress image by Underwood & Underwood from National Association for the Advancement of Colored People archives.

Legislation has been introduced for a three-denomination commemorative coin program for 2024 to recognize African-American newspaper publisher, music composer and diplomat James Weldon Johnson.

After introduction, the bill was referred to the House Committee on Financial Services for further consideration.

Johnson became the first African-American to pass the Florida bar to practice law when he was admitted in 1897.

Theodore Roosevelt, after winning election to the presidency in 1906, appointed Johnson as U.S. consul in Venezuela.

Following his diplomatic service, Johnson became a field secretary for the National Association for the Advancement of Colored People (NAACP) in 1916. In 1920, Johnson became the NAACP’s first African-American executive secretary.

After serving the NAACP for a decade, Johnson became a professor at Fisk University in Nashville, Tennessee. He later became the first black professor at New York University. 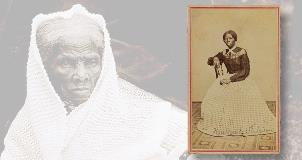 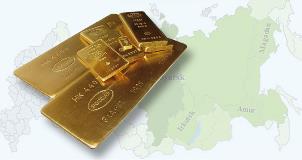 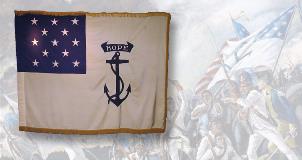