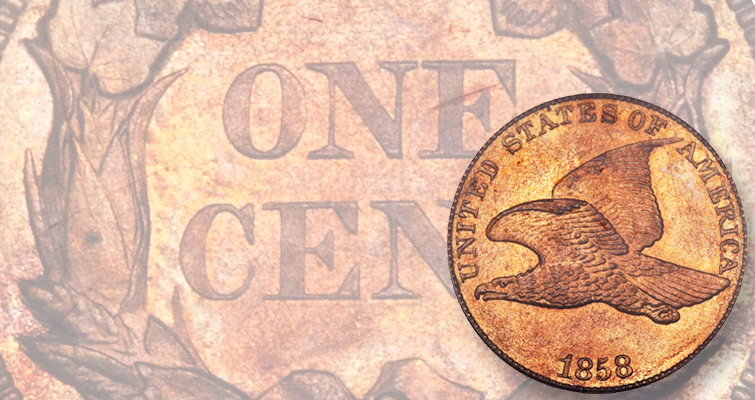 The Story:
The Flying Eagle cent was struck for just three years, starting with the scarce 1856 pattern and continuing with more extensive production for circulation in 1857 and 1858. The Kling Collection’s 1858 Flying Eagle cent graded Proof 65 by Professional Coin Grading Service sold for $15,275. For reference, at a 2004 Heritage sale it brought $16,675 and in 2010 it realized $16,100.

Of the Large Letters obverse and the High Leaves reverse variety, it is listed as Snow PR1 in Rick Snow’s catalog on the series and has an Eagle Eye Photo Seal. Approximately 100 Proof Indian Head, Large Letters cents were struck, of which Snow estimates around 50 survive today. 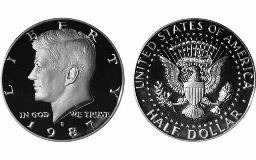 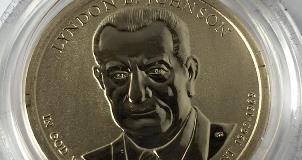 LBJ's Coin and Chronicles Set sells out on first day 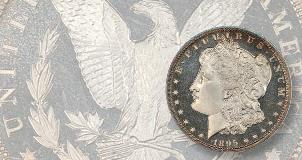