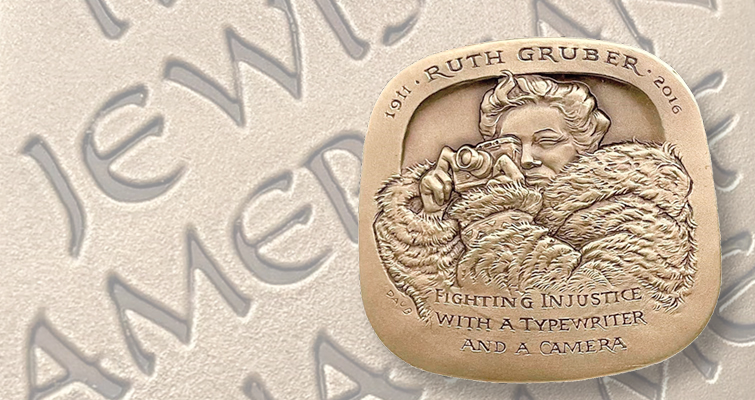 All images courtesy of Eugene Daub.

The medal’s high relief obverse was designed by sculptor Eugene Daub, whose contribution marks his 15th design on behalf of the organization. The medal’s reverse, designed by Mel Wacks, director of the Jewish-American Hall of Fame, features the issuer’s name.

Gruber graduated from New York University at age 18 and became the youngest doctorate recipient in the world just two years later. She was appointed by U.S. Secretary of the Interior Harold L. Ickes in 1941 to report on conditions in the Alaska Territory. She captured pictures of the lives and customs of the native population. An iconic photo taken of Gruber in Alaska served as the inspiration for the medal design by Daub.

When President Franklin D. Roosevelt decided to accept about a thousand European immigrants in the midst of World War II, Ickes chose Gruber to go on a secret mission to escort the refugees to the United States. Ickes made her “a simulated general” in case the military aircraft she flew in was shot down. If she were caught by the Nazis, she would be kept alive under provisions of the Geneva Convention.

The journey culminated in the arrival of 984 refugees in the New York harbor on Aug. 3, 1944, and they were given sanctuary on an old army base in Oswego, New York. In a touching moment in her book Haven, Gruber recalls a rabbi conducting a service as the boat passed the Statue of Liberty, and her pride in telling the Jewish refugees of the Holocaust that the poem within the pedestal was written by Emma Lazarus, an American Jew.

While Roosevelt planned to allow the refugees to reside in the United States only until the end of hostilities, when peace came, Gruber lobbied the President and Congress — with the help of Catholic, Jewish and Protestant clergy — and convinced officials to let the refugees stay.

Gruber continued her career as a journalist following the war, working for various U.S. publications as a correspondent in the Middle East and Europe. She authored 18 books, including Destination Palestine: The Story of the Haganah Ship Exodus 1947; Haven: The Dramatic Story of 1,000 World War II Refugees and How They Came to America; and Raquela: A Woman of Israel.

The Ruth Gruber 2-inch 3-ounce medal in this series will be produced in limited quantities, with no more than 150 bronze pieces (available for a contribution of $50 each); 75 pure silver medals (at $200 apiece); and 35 gold-plated pure silver medals (each at $250). Each art medal is serial numbered on its edge and accompanied by a certificate of authenticity. Shipping and insurance costs an additional $10 per order. Mentioning that you read about this in Coin World is good for a 10% discount. Medals can be ordered using a credit card by calling 818-225-1348 or with paypal using email directorjahf@yahoo.com.

The Jewish-American Hall of Fame was founded in 1969 to fight anti-Semitism, and has raised over $300,000 for various non-profit educational organizations through the sale of limited edition commemorative medals. All of the JAHF medals can be seen at www.amuseum.org, and the Jewish-American Hall of Fame plaques are on permanent display at the Virginia Holocaust Museum in Richmond. 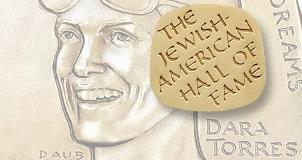 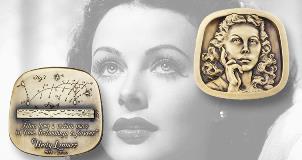 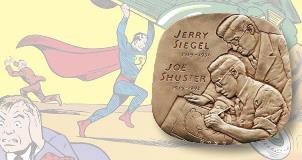