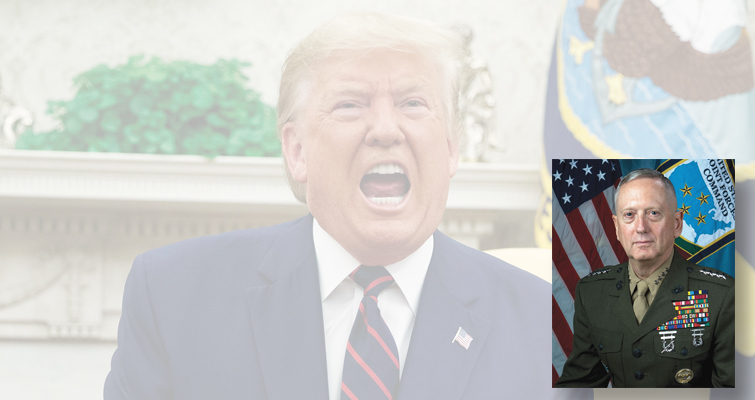 Images courtesy of Britannica.com and Politico.com.

The bill was referred to the House Financial Services Committee and House Administration Committee.

The gold medal the bill seeks would recognize Mattis for “his distinguished military career, his steadfast moral character and patriotism, and his unyielding devotion to the protection of this Nation.” Mattis’ final military assignment was as head of U.S. Central Command.

Mattis was confirmed to the Cabinet post by a Senate confirmation vote of 98–1.

Mattis is supported in some political circles for exercising restraint on the president’s perceived roguish management style.

When Mattis submitted his resignation to Trump in December 2018, he had already broken with the president on a number of issues, including troop reductions in Afghanistan, creation of a Space Force branch of the military and a ban on transgender people openly serving in the U.S. armed forces.

Some skeptics suggest passage of Newhouse’s legislation could face obstacles, including from Trump himself, who has publicly criticized Mattis for his performance as defense secretary and could veto the bill even if both houses of congress approve it. 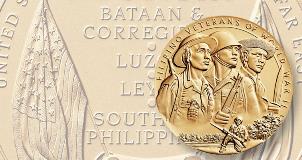 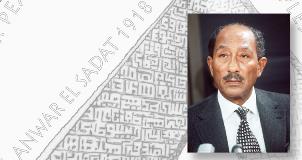 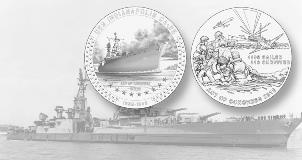