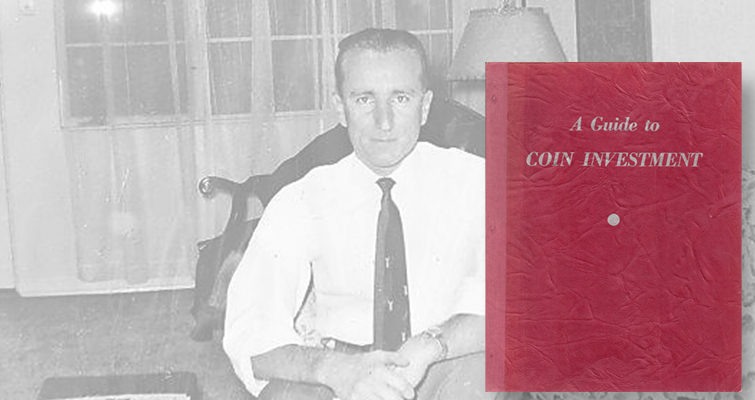 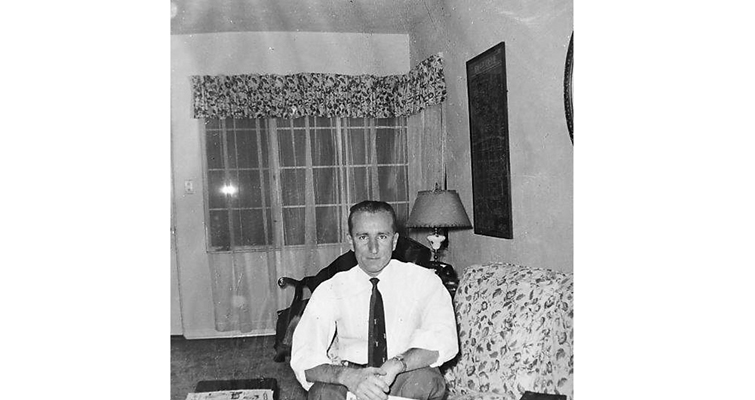 Dr. Bilinski, wrote four editions of the book, is shown here in a photograph from December 1955. 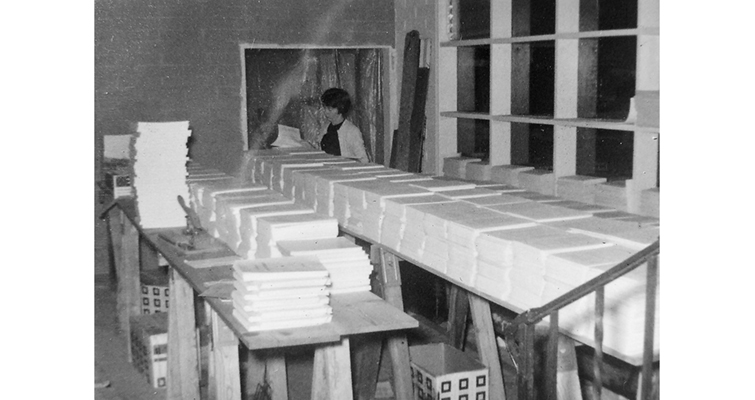 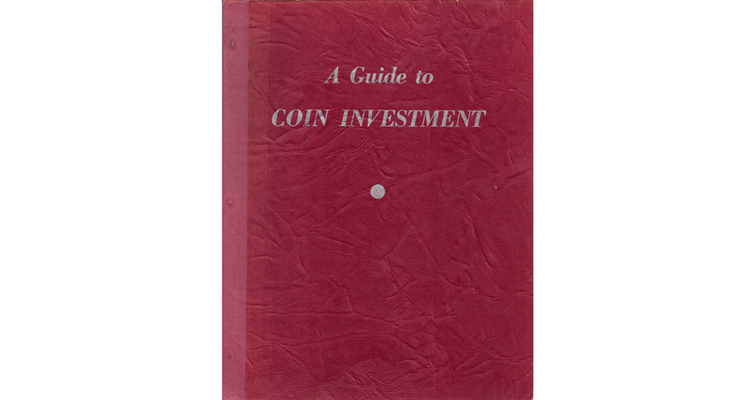 Are you primarily an investor, or a collector of coins? If you answered “investor,” then you owe much to a man you have never heard of, Dr. Robert Bilinski. The best numismatic advice comes from the late Aaron Feldman, who wrote “buy the book before the coin,” but before Dr. Bilinski wrote A Guide to Coin Investment, it was impossible for coin investors to heed Feldman’s wise counsel.

In March of 1957, the U.S. Navy, or, more precisely, a team of coin collecting naval research scientists, came to the investors’ rescue. They were led by a research psychologist, Dr. Robert Bilinski, styled as the “Coordinating Author” of a 97-page volume, A Guide to Coin Investment. Bilinski’s role was actually larger, for he not only wrote this first book on coin investing, he created it on his home printing press, just as Dr. George Heath had personally printed the first six volumes of The Numismatist decades before.

Dr. Bilinski and his scientific team made research the foundation of their book, interviewing over 5,000 coin collectors, investors, and dealers in seven states with naval installations, creating, in Bilinski’s words, “an almanac of coin collecting and investing information.” They stuffed it with fascinating data about the numismatic scene at the outset of President Eisenhower’s second term. Extrapolating from their sample of 5,000, they estimated there were 450,000 coin investors in the United States in 1956 (out of a total of 2.6 million active numismatists), who combined spent more than $28 million annually on coins. (Today, of course, single public auctions approach that figure.)

As a scientist, Bilinski cautioned against sensational investment-oriented advertising, although he admitted that his data suggested that prices for rare coins would never be lower than they were in 1957, a prediction borne out by history.

The heart of A Guide to Coin Investment is Chapter 6, consisting of 32 pages of forecasts for the 1960 prices of every U.S. regular issue and commemorative coin. Bilinski’s data-driven estimates seemed outlandish in 1957, but the 1960 “Red Book” reveals that nearly all were too modest. A few longer-term prognostications were even more conservative; for instance, based on 1957 trends, he predicted a year 2000 value of $709 for an Uncirculated 1914-D Lincoln cent, which he admitted “sounds fantastic.” Even more fantastic was the fact that a Mint State 65 example of this coin surpassed the forecasted price in 1977, a generation ahead of schedule!

A Guide to Coin Investment sold well, requiring a second edition of 156 pages published early in 1962, and a third edition of 223 pages in December of that year (pictured being assembled in the Bilinskis’ home). The fourth and final edition, at 293 pages, arrived during 1969’s lunar landing year. After that, the author despaired of keeping current with the burgeoning investment market. His place was taken by scribblers who cared more for hype than for research, as we will see next month.

Despite doing so much to launch the coin speculation revolution, A Guide to Coin Investment is today one of the great bargains of numismatic literature. Copies of all four editions can be purchased for about $10 apiece from numismatic booksellers. At that price, it is an investment in hobby enjoyment! 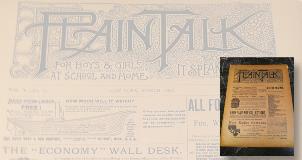 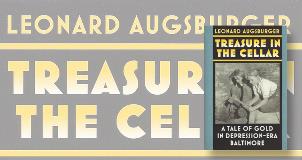 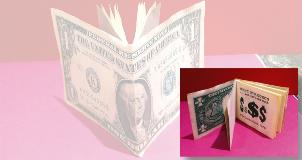